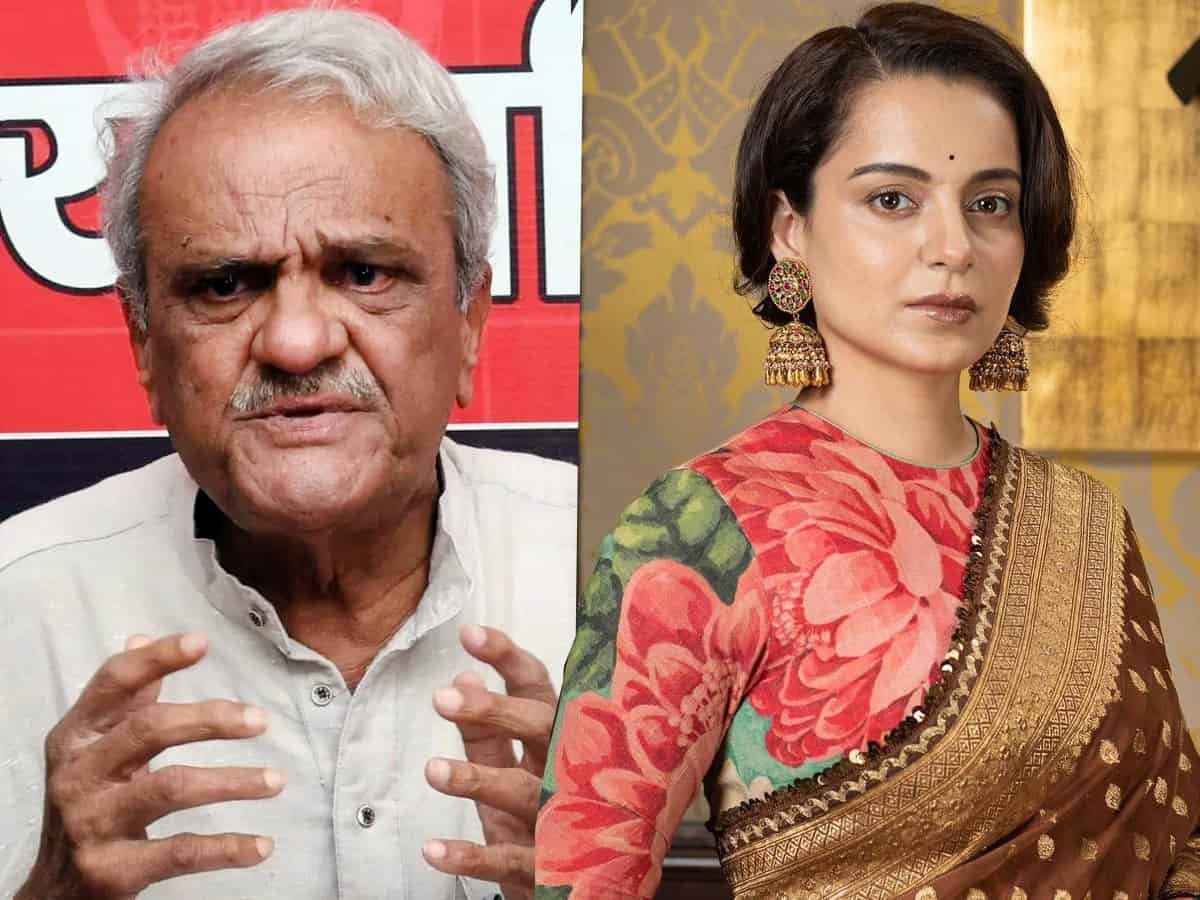 The comments made by Bollywood’s controversial queen Kangana Ranaut on India’s Independence invited a huge uproar. Kangana in Times Now Summit stated that India received real freedom in 2014 after the BJP came to power in New Delhi.

CPI Narayana reacted to Kangana’s remarks added that she is a luxurious beggar. “Kangana is an actress and for her contribution towards cinema, she was awarded Padma Shree. But she has no knowledge about India’s independence and so has right to comment on it. Not just Kangana even the government of India and the BJP, RSS are not qualified too. This attitude of Kangana is nothing but a slavery of Hindutva mindset,” said Narayana.

The communist leader slammed Kangana further that she is a luxurious beggar and she is suffering from a disease.

BJP MP Varun Gandhi too criticised Kangana on these remarks and it’s high time the ‘Queen’ heroine apologises, else she would be in more trouble.