Sanjay Dutt Is Tourism Ambassador For A African Country 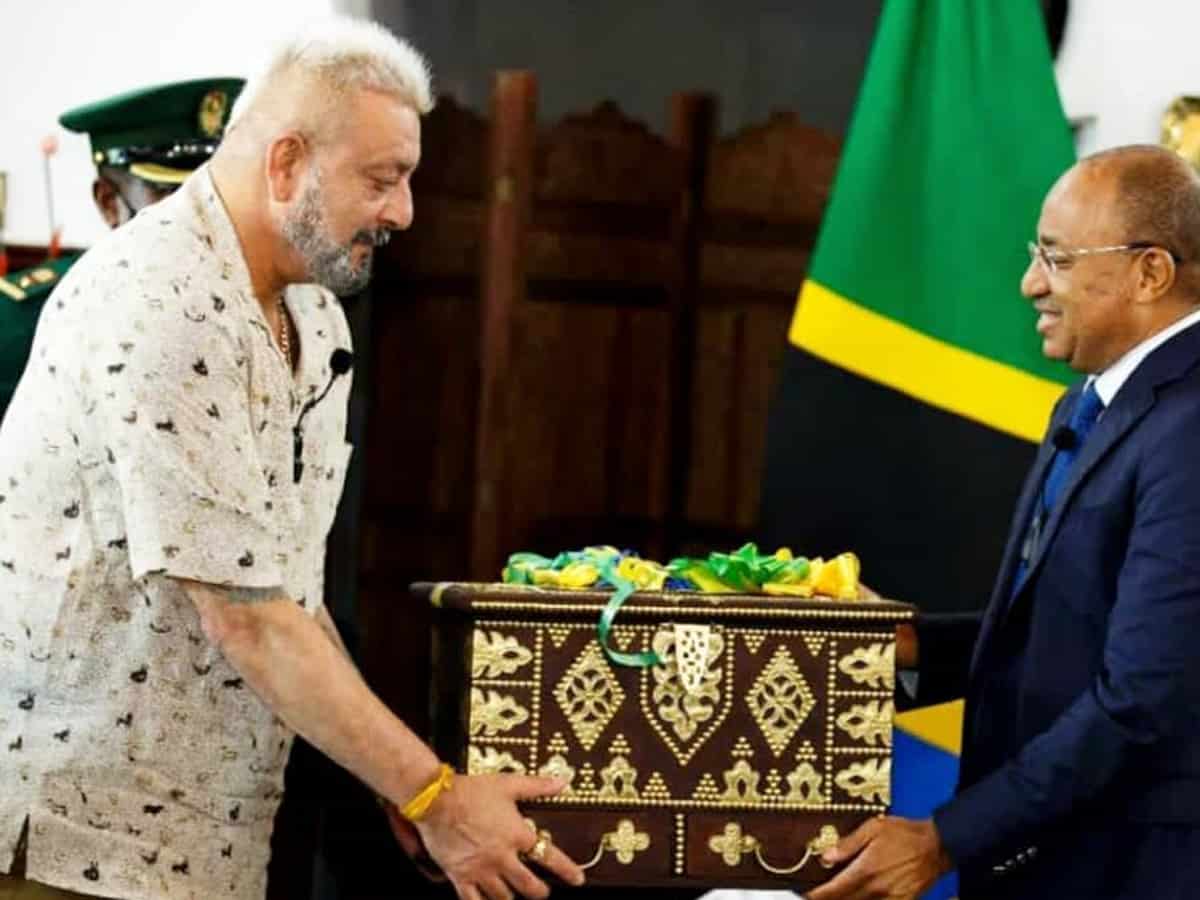 In yet another achievement, Bollywood’s baba is now appointed as a country’s ambassador. Sanjay Dutt is now the tourism ambassador for the country Zanzibar. The actor expressed his pleasure and happiness for becoming the ambassador to promote tourism as well as having the opportunity to contribute to the Investment, Health, and Education sector of Zanzibar.

Sanjay Dutt wrote, ‘It was a pleasure to meet you @dr.hmwinyi. I am honored to have the opportunity to contribute to the Investment, Health & Education sector of Zanzibar as well as be the ambassador to promote tourism for this beautiful island city, with the support of your government.’

Sanjay met the Prime Minister of Tanzania and posted the picture with him, he wrote, ‘It was truly an honor to have met the honorable Prime Minister @kassim_m_majaliwa! I’m glad to be able to support the Tanzanian film industry and also invest in the tourism of your beautiful country! Hoping to visit again soon!’

It looks like Sanjay Dutt has to take some time for the Tanzanian film industry and tourism promotion from his super busy film schedules.