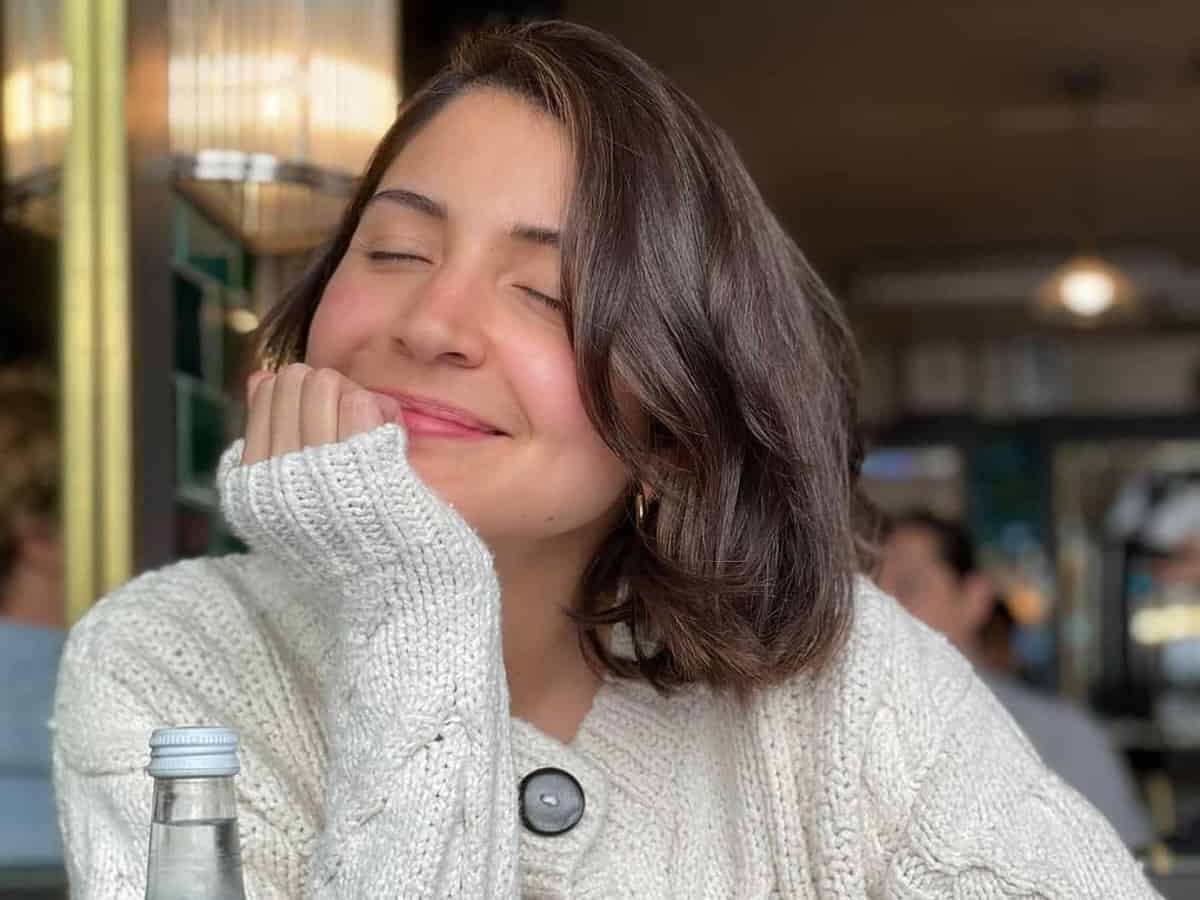 Being a mother is one of the most beautiful phases for women and it is nothing short of a rollercoaster ride. Along with a plethora of emotions, women also go bodily changes. In a similar vein, Anushka Sharma who welcomed their first child, Vamika in early 2021, opens up about post-natal changes.

In a conversation with Grazia magazine, Anushka shared her fear about the post-pregnancy body. The actress said that she used to think about her body quite often and was scared if she may start hating it. “Just a week ago, I had this discussion with my friend on how afraid I was because of the pressure that women should look in a certain way. No matter they become mothers before they get pregnant, and after they delivered a baby. I was worried. I kept thinking – am I going to hate my body?”

As we all know, Anushka made sure to stay fit throughout her pregnancy and her pre-natal body has been an inspiration to many, She encouraged people to eat healthily and exercise regularly. Anushka said that despite being fit all those nine months, she had to take out time for exercise after delivery. “My body is not the same as it used to be. It is not as toned as it was earlier. I am working towards it because I like to be fit,” she said.

She added that she is more comfortable in her skin today than she was before. “I’ve realised that it’s just a state of mind and has nothing to do with how you look,” Anushka added. She stressed saying that one should accept the body that’s done something so profound and miraculous. “I’d never want my daughter to grow up with that sense of lacking that we’re always made to feel like women. Ultimately, it’s all about perspective,” Anushka concluded.