Breaks To Corona Tests In Hyderabad 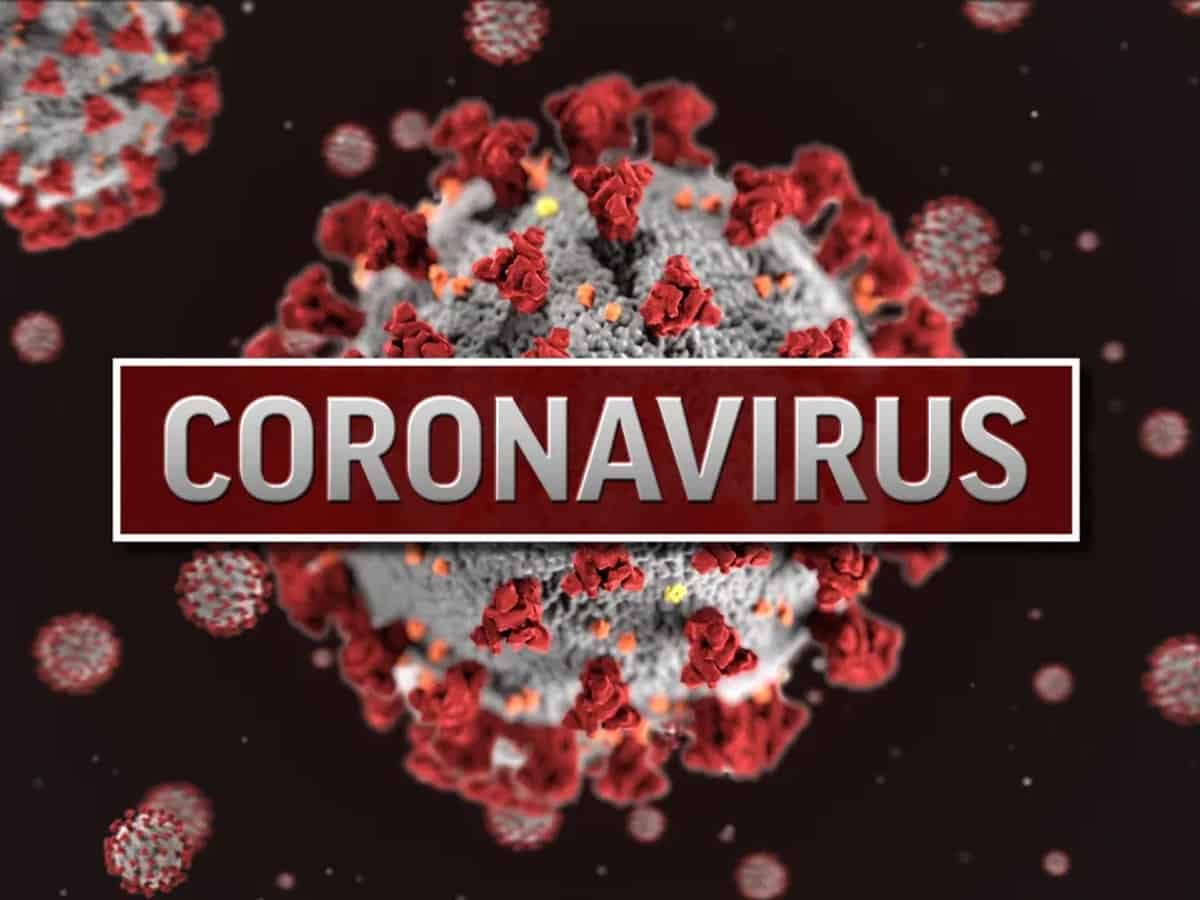 A week back, Telangana CM KCR has ordered to increase of Corona tests in Hyderabad as the city is posting some big numbers. Accordingly, the government has spiked up the tests and as a result, the positive cases are reporting in large number which nearly touched 900 in a single day.

However, now the tests have received breaks. Due to piled up samples in the labs, there is a delay in testing the samples and delivering the results. This has forced the medical authorities to put a temporary break to Corona tests for Thursday and Friday. The tests would recommence again on Saturday.

Meanwhile, the only BJP Raja Singh is surrounded by Corona victims. Already his two gunmen were tested positive of the virus and today, his car drivers got infected. Alerted by this Raja Singh is taking precautions in people and others who are trying to reach him.