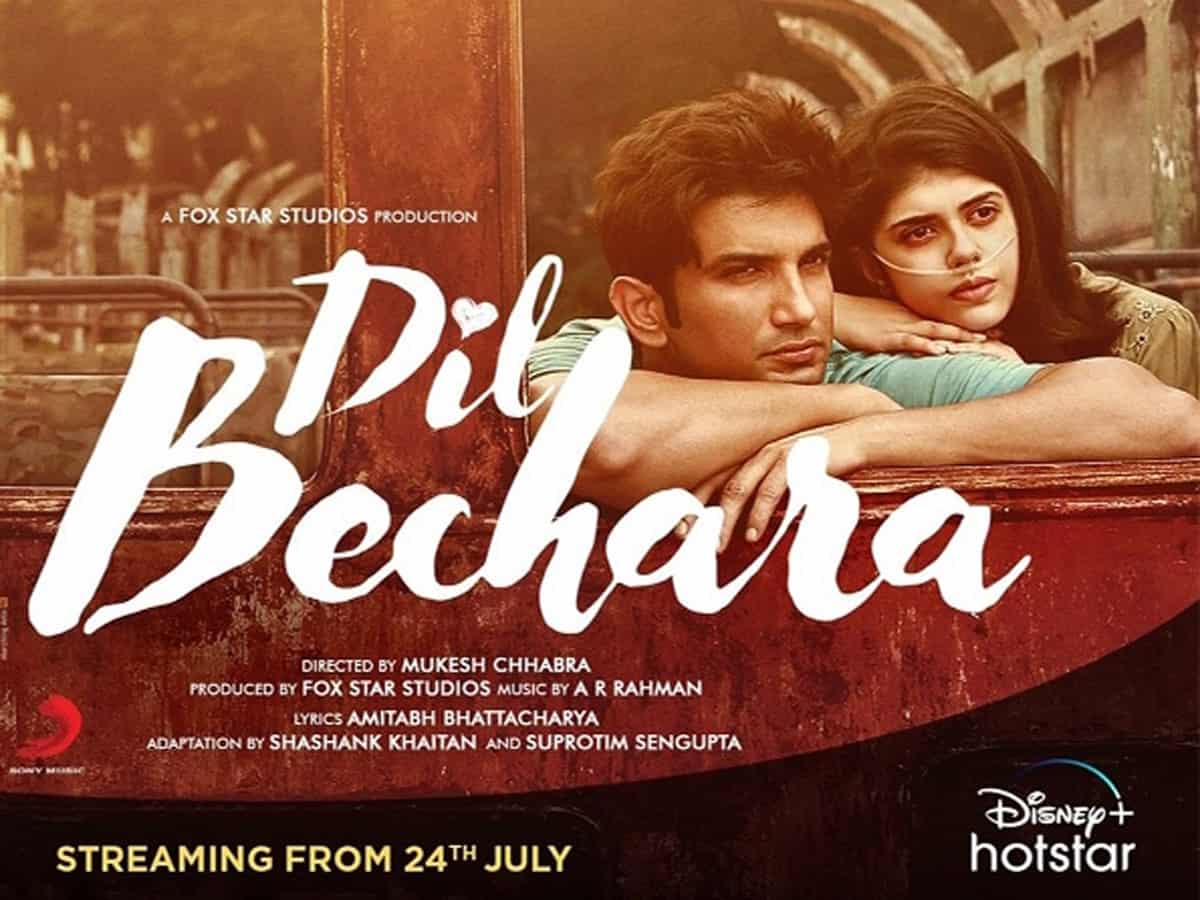 Sushant’s suicide raised many doubts and questions among the public, demanding for CBI enquiry into the case in spite of the final postmortem report stating it as a suicide. Also, nepotism has become a bigger issue now after the actor’s death. Many biggies were blamed out for Sushant’s death and social media is literally filled with hatred on star kids and their movies.

On the other hand, Sushant’s last film Dil Bechara is yet to be releaed and Mukesh Chhabra, who is the filmmaker of the film, has become quite emotional while announcing the release date. Mukesh said that he is releasing the film on OTT platform on 24 July and it will be a great way to celebrate Sushant’s love and talent.

He also said that producers have been kind enough to make the film available to not only the subscribes of Disney Hotstar but also to non-subscribers. “I can now visualize you (Sushant) with your beautiful smile blessing us from up above. Love you,” Mukesh tweeted. But, the news has upset most of the late actor’s fans. Since Dil Bechara is Sushant’s last film, fans want to see the actor for one last time on big screens. Netizens have argued that filmmakers must change their decision on releasing the film and consider theatres for the grand release.

Director Mukesh Chhabra said that Sushant was not only his debut film actor but was also his close friend. He said he knew Sushnat from Kai Po Che, Sushant’s debut film days. Netizens replied that if Mukesh really thinks Sushant as his good friend, he should change his mind and wait for the film to release in theatre rather than choosing OTT platform. Well, fans surely have a valid point but, filmmakers also have their own reasons and calculations behind the decision. Let’s see what happens!