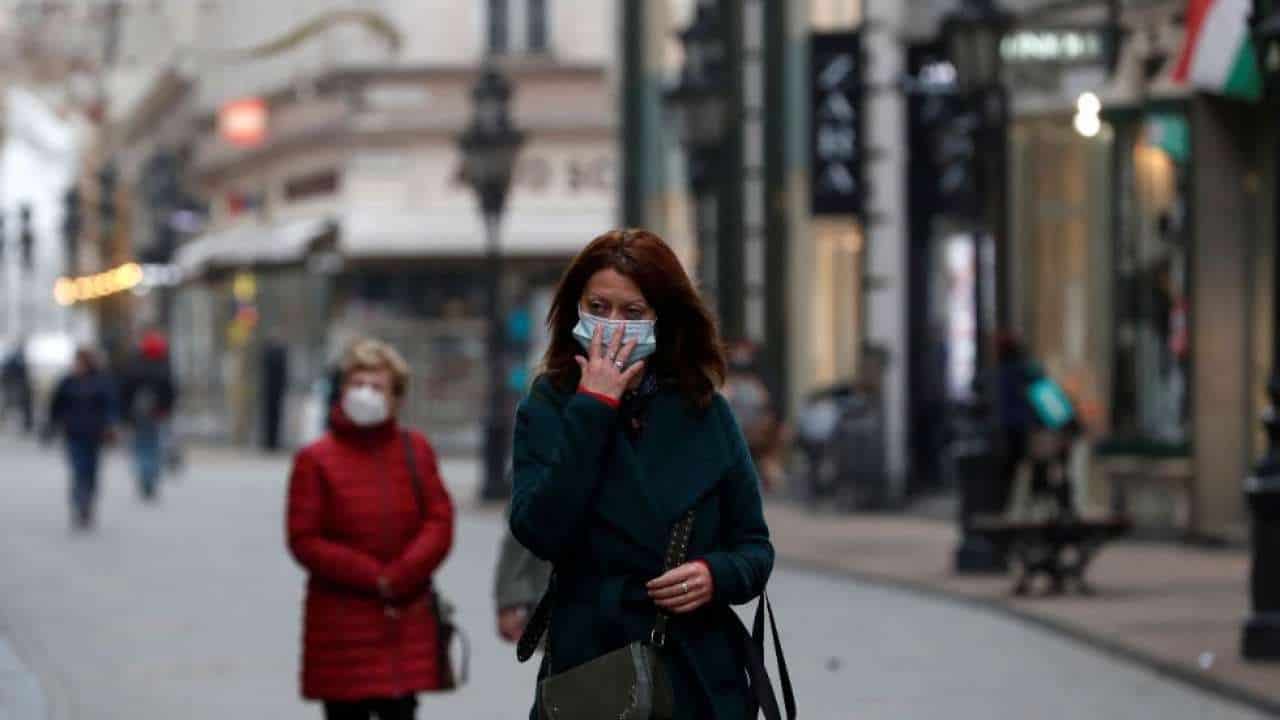 Covid pandemic is back in several parts of Europe where the cases are rising each day. With the sudden rise in cases due to Corona Virus, Australia and Austria have imposed lockdowns respectively and made vaccinations mandatory to its people. As Christmas and New Year are around the corner where celebrations, public gatherings and shopping go on a full swing, the governments have taken decision to implement these measures.

Austria announced a nationwide complete lockdown from Monday and made the Covid vaccination mandatory from February. Currently, Austria has one of Europe’s highest national Covid infection rates. 14,212 new cases were registered in the last 24 hours.

Germany, which is Europe’s largest economy, too warned its people to avoid social gatherings. It did not rule out a lockdown. The country’s health minister Jens Spahn cautioned the citizens that vaccinations alone would not reduce the cases and asked to maintain measures despite having fully vaccinated by avoiding social contacts. He said that the fourth wave of Covid infections has pushed Germany into a national emergency.

In Australia, the government imposed strict measures on public movement and made vaccinations mandatory. These restrictions have invited wrath from thousands of people who took to streets in Australia to protest against the government measures and chanted, displayed placards written “freedom”. Several Australians protested the Covid vaccination mandates in cities Melbourne, Sydney, Brisbane and Perth.

Whereas only small group gathered to support the strict measures which elevated the country to be one of the most inoculated in the world. It can be noted that about 85 percent of Australians aged 16 and above have been fully vaccinated against the Covid as of November 19, as per the official data. Nationwide vaccinations are voluntary yet states and territories have mandated vaccinations for many occupations and barred the unvaccinated from activities such as dining out and concerts.