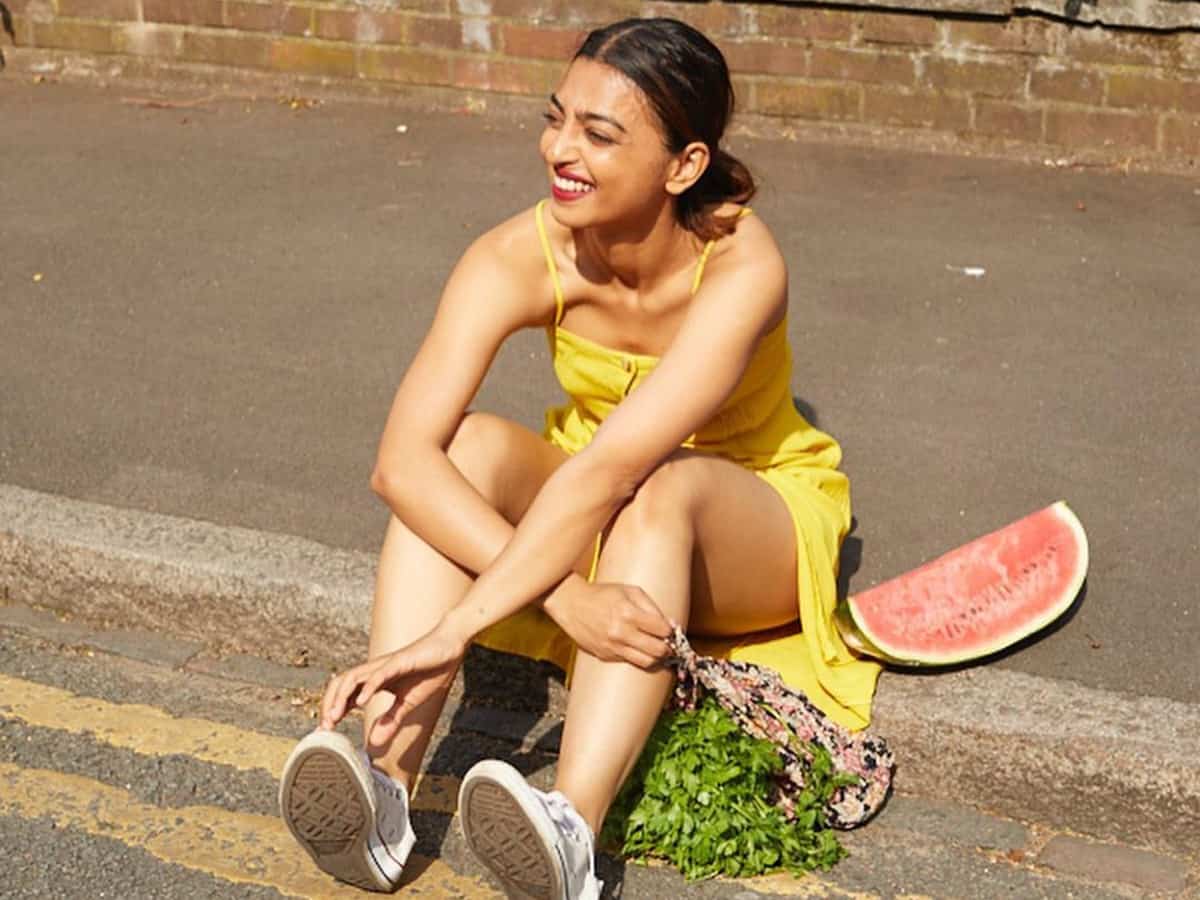 Hindi actress, Radhika Apte has risen to fame with her full-fledged commercial films and web series. Her talent has been recognised widely in India and she proved her versatility slowly and steadily. The actress, who is residing in London ever since the lockdown in March, says that she is now being recognised on the London streets.

Radhika, who appeared in famous web series and short films like Sacred Games, Ghoul and Ahalya, jokingly said that lockdown must have made people watch all her work out of boredom.“Due to the lockdown, people have been watching web shows. I feel that’s how people in London started recognising me. I often have people waiting outside to get a glimpse of me. Otherwise, I would have never got this kind of attention here,” Radhika quoted.

Talking about her fans, the actress spoke about her uncomfy situations. “I get uneasy when people try being too friendly. I don’t mind it when people walk up to me and tell me that they like my work; I appreciate that. However, when someone screams your name in the middle of the road and tries to be too friendly with you, or distracts you when you are out jogging, is when I get bothered”.

The actress further revealed the changes happened in her life during the lockdown. She said she has been cleaning and keeping her house tidy like never before. Radhika also said that taking care of her health, exercising and eating well has now become a priority.