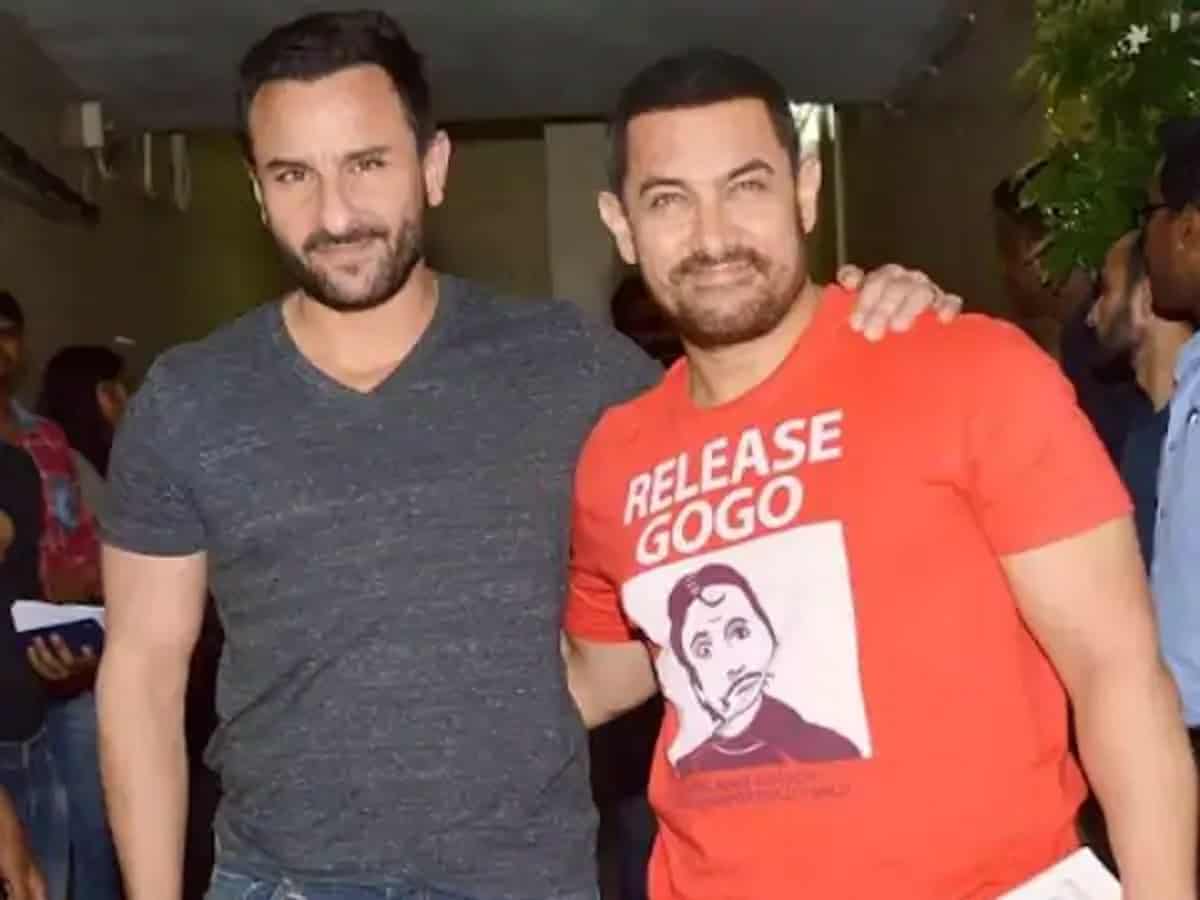 The Bollywood remake of Vikram Vedha has been in news for a long time now and is being delayed for various reasons. The remake will feature Aamir Khan and Saif Ali Khan in lead roles. Though this project has been announced almost a year ago, but till now, it hasn’t gone on floors.

Amid the nationwide lockdown due to Corona virus, shootings of several films and television projects have been kept on hold. With restrictions being lifted slowly, makers are ensuring that they receive permission to begin shooting again.

Aamir Khan’s Lal Singh Chadda is also yet to be completed. Around 40 per cent of the film is yet to be shot and hopefully, soon, this film might also go on floors again and wrap it up. This film has Vijay Sethupathi as the key antagonist.

Aamir Khan was supposed to begin shooting for Vikram Vedha remake in February 2021. But, due to his current film’s condition, he has informed the producer Neeraj Pandey that he will only begin work on the thriller post the release of Laal Singh Chaddha. Pushkar Gayatri, the original director, will helm the remake.

Also, the release of Lal Singh Chadda is going to be delayed for more than six months, leading to the delay in release of Vikram Vedha remake as well.