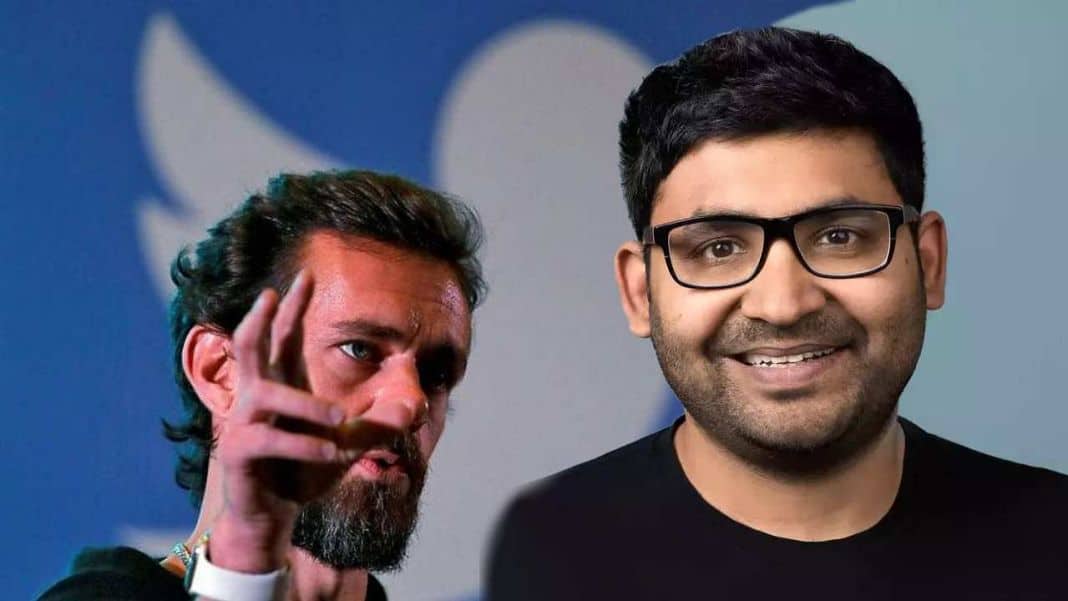 Twitter is one of the most popular social networking platforms in the world. The social platform is widely used in India. As per the latest reports, Indian-origin Parag Agrawal is going to step in as the Chief Executive Officer (CEO) of Twitter.

Jack Dorsey who was serving as the CEO of Twitter stepped down from his position. Parag Agrawal who is the current CTO of the company is also the CEO with immediate effect.

Jack shared a note on Twitter with a caption, “not sure if anyone has heard but, I resigned from Twitter.” Jack also wrote, “I’ve decided to leave Twitter because I believe the company is ready to move on from its founders. My trust in Parag as Twitter’s CEO is deep. His work over the past 10 years has been transformational. I’m deeply grateful for his skill, heart, and soul. It’s his time to lead.”

Parag Agrawal joined Twitter in 2011 and has been serving as the CTO since 2017. Parag is an alumnus of IIT Bombay and he completed his Ph.D. from Stanford University in the USA.