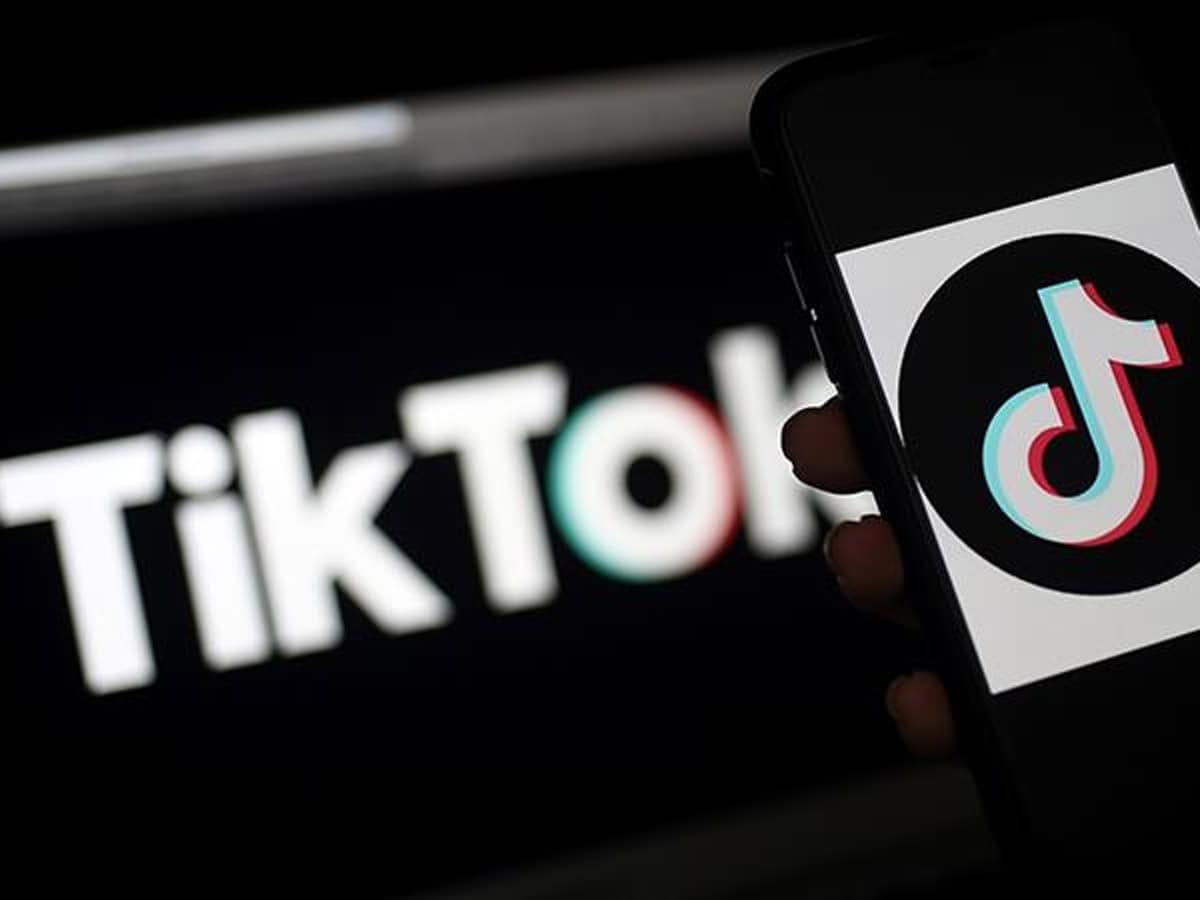 US Secretary of State Mike Pompeo applauded India’s ban on 59 Chinese apps, including TikTok and WeChat, and stressed that the move would “boost India’s integrity and national security”.

On Tuesday, a statement issued by Nikhil Gandhi, Head of TikTok, India said that the company with all data privacy and security requirements under the Indian law and has not shared any information of its users in India with any foreign government, including the Chinese Government.

Almost all apps banned by the Indian government have some preferential Chinese interest and the majority have parent Chinese companies. Information Technology Minister, Ravi Shankar Prasad said that the government has banned apps for safety, security, defence, sovereignty, and integrity of India.

The development comes in the wake of latest escalation between the ties of India and China following the recent stand-off at Galwan Valley in Eastern Ladakh along the Line of Actual Control (LAC) last month, which also killed 20 Indian personnel, in one of the most bloody confrontations between the border troops of two sides since the 1972 war.