After Kareena, Nearly Dozen Members From A Party Tested Positive 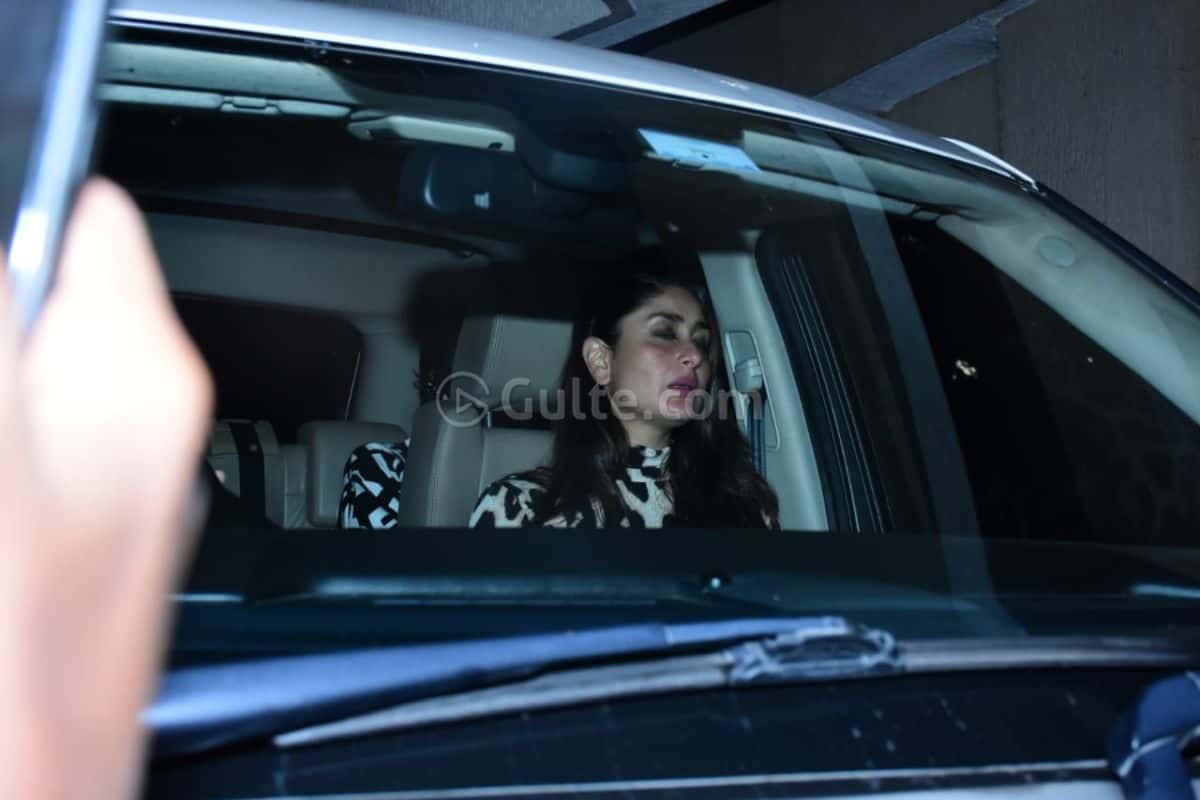 In a shocking update, after actors Kareena Kapoor Khan and Amrita Arora tested positive for Covid, nearly 12 members of their contacts, especially those who attended filmmaker Karan Johar’s dinner party last week, have been tested positive.

Mumbai’s civic body is also testing people at their apartment buildings. Currently, Kareena and Amrita are home quarantined and their buildings have been sealed. The Brihanmumbai Municipal Corporation has said that under new rules in the shadow of Omicron, there will be daily check-ins on the actors’ health.

To the unversed, Kareena Kapoor and Amrita Arora were a part of a group that attended a dinner at Karan Johar’s home on December 8. Designer and The Fabulous Lives Of Bollywood Wives star Seema Khan, who was also at the party, has tested Covid positive.

Kareena Kapoor confirmed the news on her Instagram – “I have tested positive for Covid. I immediately isolated myself while following all medical protocols. I request anyone who has come in contact with me to please get tested. My family and staff are also double-vaccinated. They are currently not showing any symptoms. Thankfully, I am feeling ok and hope to be up and about soon”.

Others who attend the dinner party such as Karisma Kapoor, Malaika Arora, designer Masaba Gupta are at risk and are awaiting the results. The BMC has sanitized Karan Johar and Kareena’s buildings. Covid tests have been ordered for all those who attended the party. “Some people have been infected. We have done contact tracing and over 15 people have been tested. The results are due tomorrow,” said Assistant Municipal Commissioner Suresh Kakani.

The officials expressed their fury that the actors flouted Covid rules and soon after, another gathering came to light where an FIR has been registered over Punjabi rapper AP Dhillon’s concert. Citing the violation of a weekend ban on large gatherings, the show had Bollywood celebrities like Jahnvi Kapoor, Sara Ali Khan and her brother.