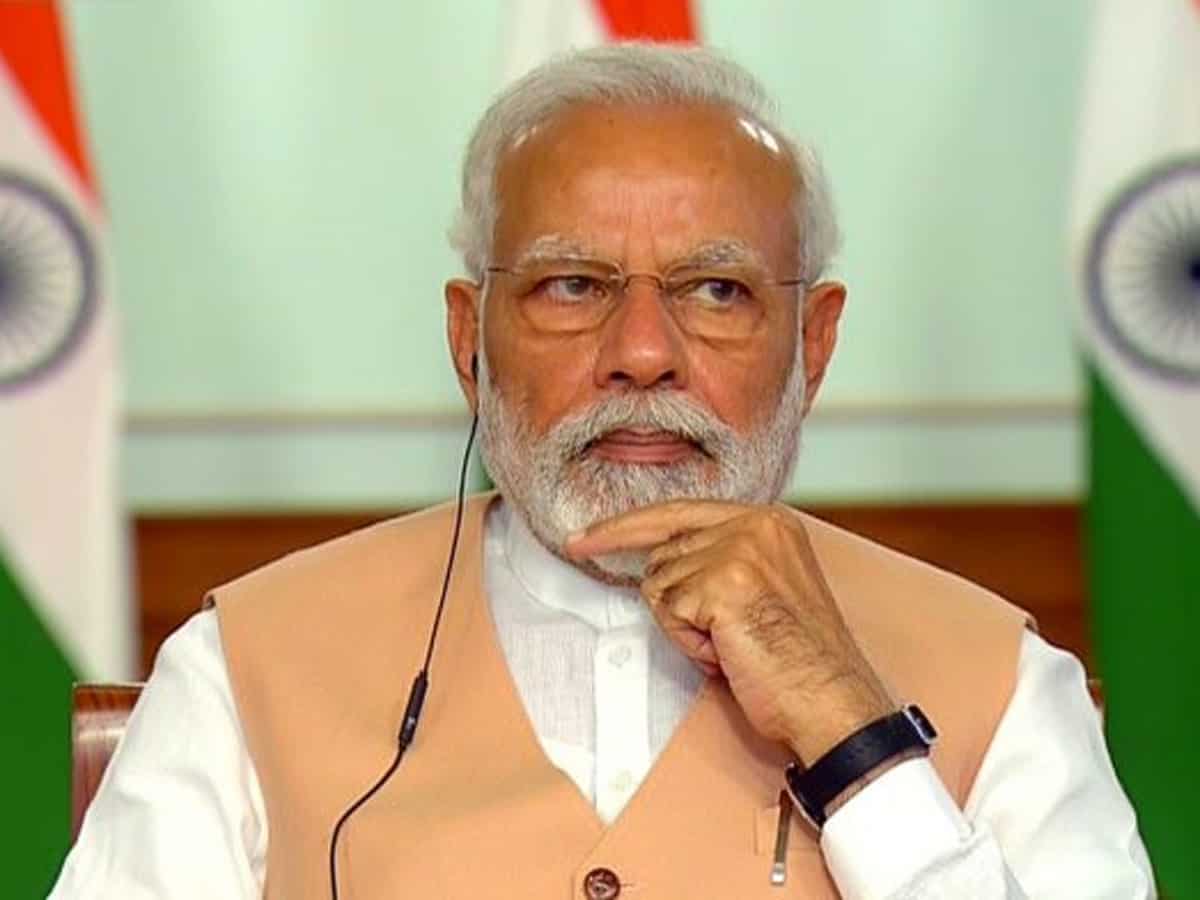 The Challenge was launched by the Ministry of Electronics & IT and Atal Innovation Mission-Niti Aayog to encourage the existing and new apps.

In Track-I of the Challenge, apps that are already in use and have the potential to become
world-class apps in their respective category would be identified within a month.

In Track-II, techies who can design apps for the nation would be identified and this phase will be for a longer period. The government will provide support to the techies in ideation, incubation, prototyping and roll out along with market access.

The Track-I contest will be in the categories of office productivity, work from home, social media, e-learning, entertainment, health, agritech, fintech, news and sports categories.

Modi said interested techies should submit their details online before July 18. After careful examination, apps winning the first, second and third ranks in each category would be declared and cash awards of Rs 20 lakh, Rs 15 lakh and Rs 10 lakh would be given respectively.

In the sub-categories, the first, second and third winners will be given Rs 5 lah, Rs 3 lakh and Rs 2 lakh, he said, adding that it will be jointly hosted by the government and members of the tech community to make it more holistic.

The Innovation Challenge was unveiled in the wake of the ban imposed on 59 Chinese apps and is aimed at creating an ecosystem where start-ups and Indian entrepreneurs are incentivized to incubate, ideate, build, sustain and nurture tech solutions that will serve not only Indian citizens but the whole world.