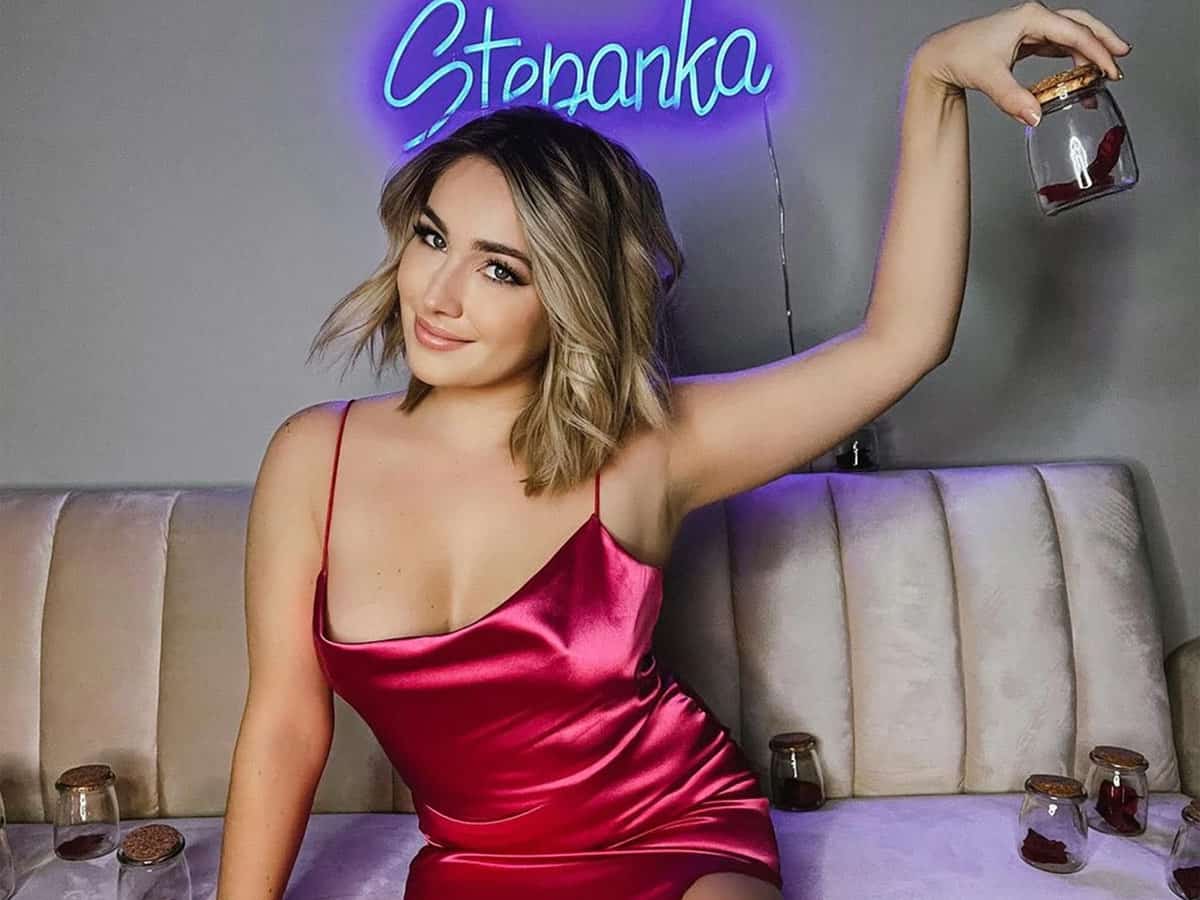 We never know who becomes a celebrity and how these days. A reality TV star Stephanie Matto who launched the idea of selling farts in a jar recently shocked everyone that she makes more than $50,000 a week with her ‘fart selling’.

The Connecticut resident suddenly announced retirement after she got scared with chest pains and she feared were symptoms of a heart attack. Matto was rushed to a hospital and had to undergo a lot of tests including blood work and an EKG. She was told that her chest pains were due to the steady diet of gas-inducing beans and eggs.

She reportedly made more than $200,000 in sales with her fart jars and now she is retired. Matto has reportedly filled up to 50 jars worth of farts a week to match the demand and she even had protein shakes to her diet to make the farts more pungent.

With intense gas pain that appeared like a fatal heart attack, Matto has to take a gas suppressant medication which finally ended her business.