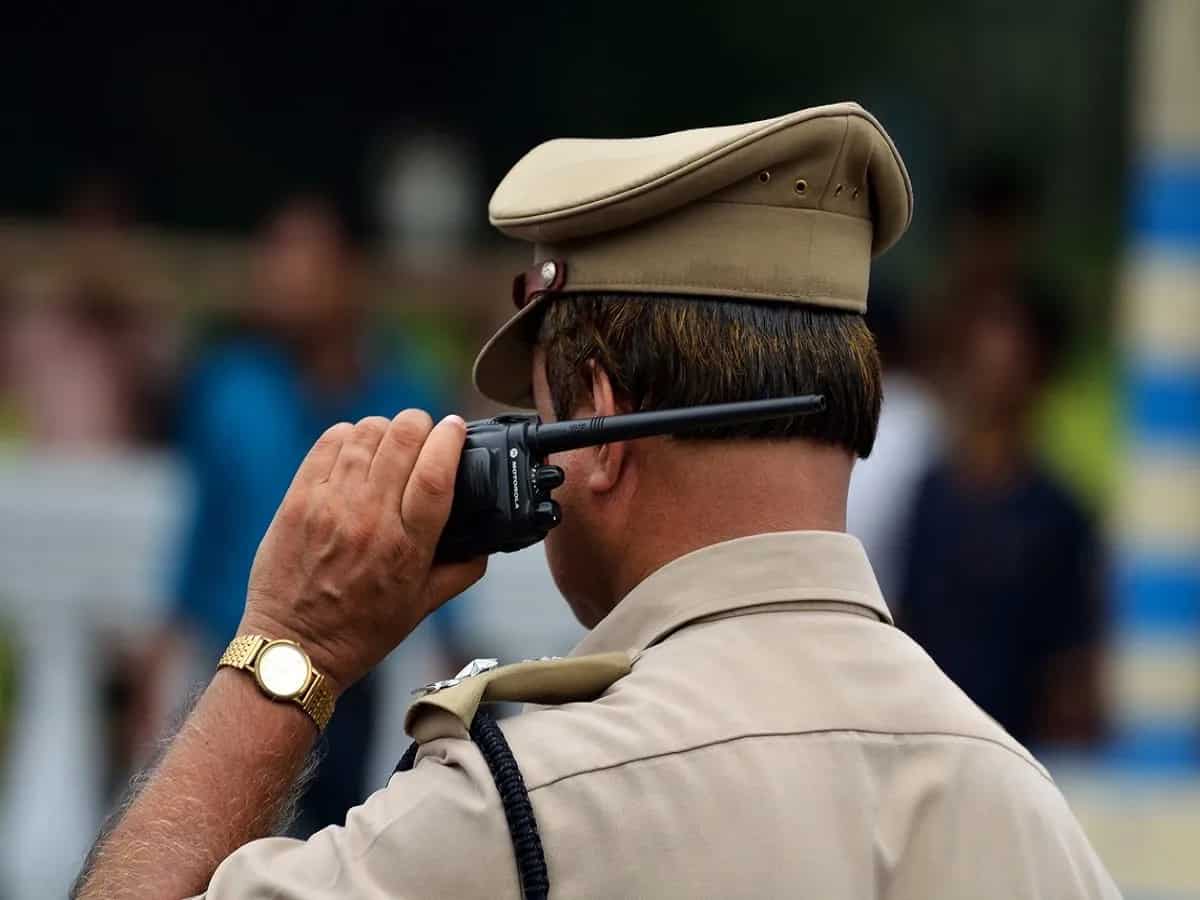 For the last couple of years, we have seen many drug-busting cases across the country. In most of these cases, film celebrities were the main accused.

In the recent past, we have witnessed Shah Rukh Khan’s son Aryan Khan being jailed for almost a month in a drug racket case.

Another drug racket has been busted by the Hyderabad police the other day. Reportedly, there are big celebrity names in the accused list of this racket as well.

According to the reports, Hyderabad police have nabbed a big drug racket the other day in the city. Apparently, the peddlers are from Mumbai.

It is being heard that a list of 30 drug users has been made which includes the names of various film celebrities, politicians and their children.

The cops are further investigating the case and more details about the racket are expected to be announced by the police department very soon.