Bihar Man Took 11Covid Shots And Caught While 12th One 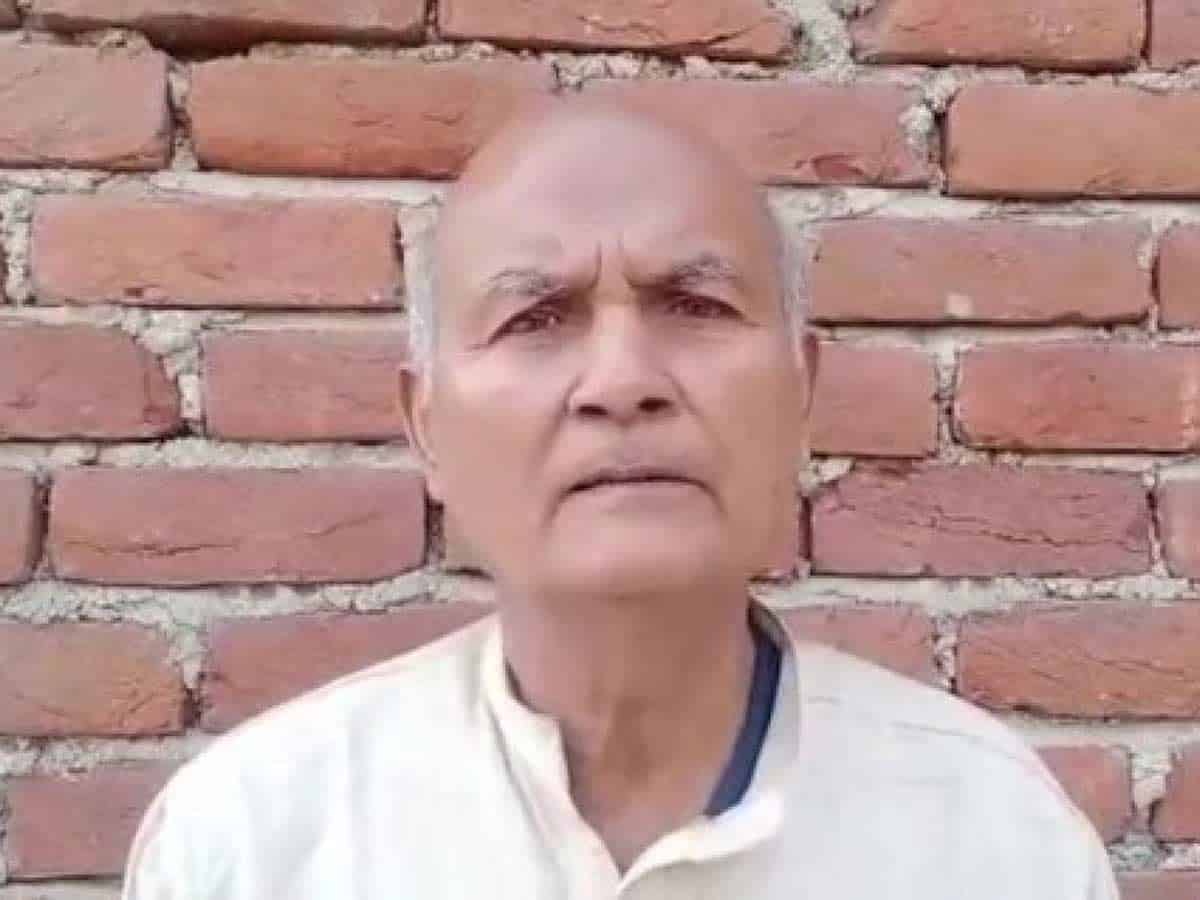 In a bizarre incident, an 84-year-old Bihar man named Brahmadeo Mandal claimed that he got 11 shots of the Covid19 vaccine. The senior officials of the state health department initiated a probe after his claim. The man was caught when he went to take his 12th shot at a local primary health centre. He used different identity cards and mobile numbers to dupe the health workers.

Mandal is a retired employee of the postal department and he took the first shot on February 13, 2021. He further went on to take a jab in March, May, June, July and August. Furthermore, Mandal took three shots in September by using his Aadhar card, voter identity card and other documents. By the end of December, he claimed to have got 11 jabs.

The man did not take so many shots because he was scared of the virus. But because he was obsessed with its alleged benefits he gained. “The government has made a wonderful thing (vaccine). My waist pain has reduced drastically and I can also breathe well now. I no longer suffer from cough or cold,” he said when asked about the reason for a number of doses. The civil surgeon of Madhepura Dr Amrendra Pratap Shahi said that he has already ordered an inquiry to find out the truth. The probe will find out how the man fooled everyone and managed to get so many shots.

Officials in the Bihar health department believe that vaccination drives in offline camps may lead to such instances, where Aadhaar details and phone numbers are later fed into the system. As per his version, Mandal submitted his Aadhar card and mobile number for Covid vaccines eight times and voter I-card and his wife’s mobile number three times. He claimed that he felt better after getting each shot of the vaccine.