Now US To Ban TikTok! 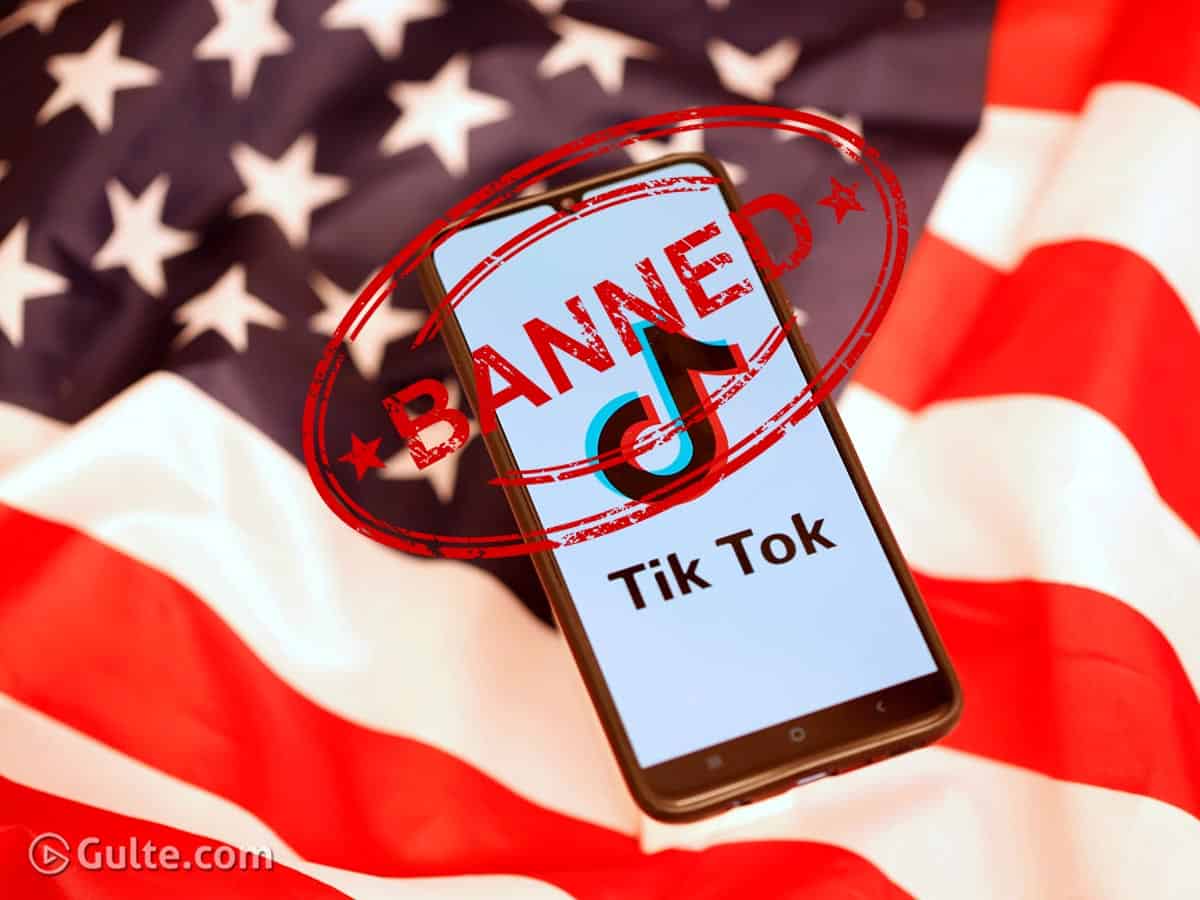 China has landed in a big soup with its Covid-19 and border issues with India. Apart from the military actions, India has laid a crack down on Chinese apps and last week 59 apps were banned in the country including the hugely popular TikTok and Zoom apps.

India has cited security issues on the ban of these apps and now another country is likely to follow the same steps. USA is the latest nation which is considering to ban TikTok and also other social media apps. The US Secretary of State Mike Pompeo hinted so with his latest remarks on the apps ban.

Further Secretary Pompeo has expressed national security concerns over the way TikTok handles users data. However, the decision is yet to be taken.

This comments of US Secretary of state comes days after, the Apple company has removed nearly five thousand of Chinese app from its App store.

On the other hand, US President Trump is continuing his rant on China and last evening he tweeted that China has caused great damage to the United States and the rest of the World!