Bravo’s Srivalli Step On The Field Is Next Level Madness! 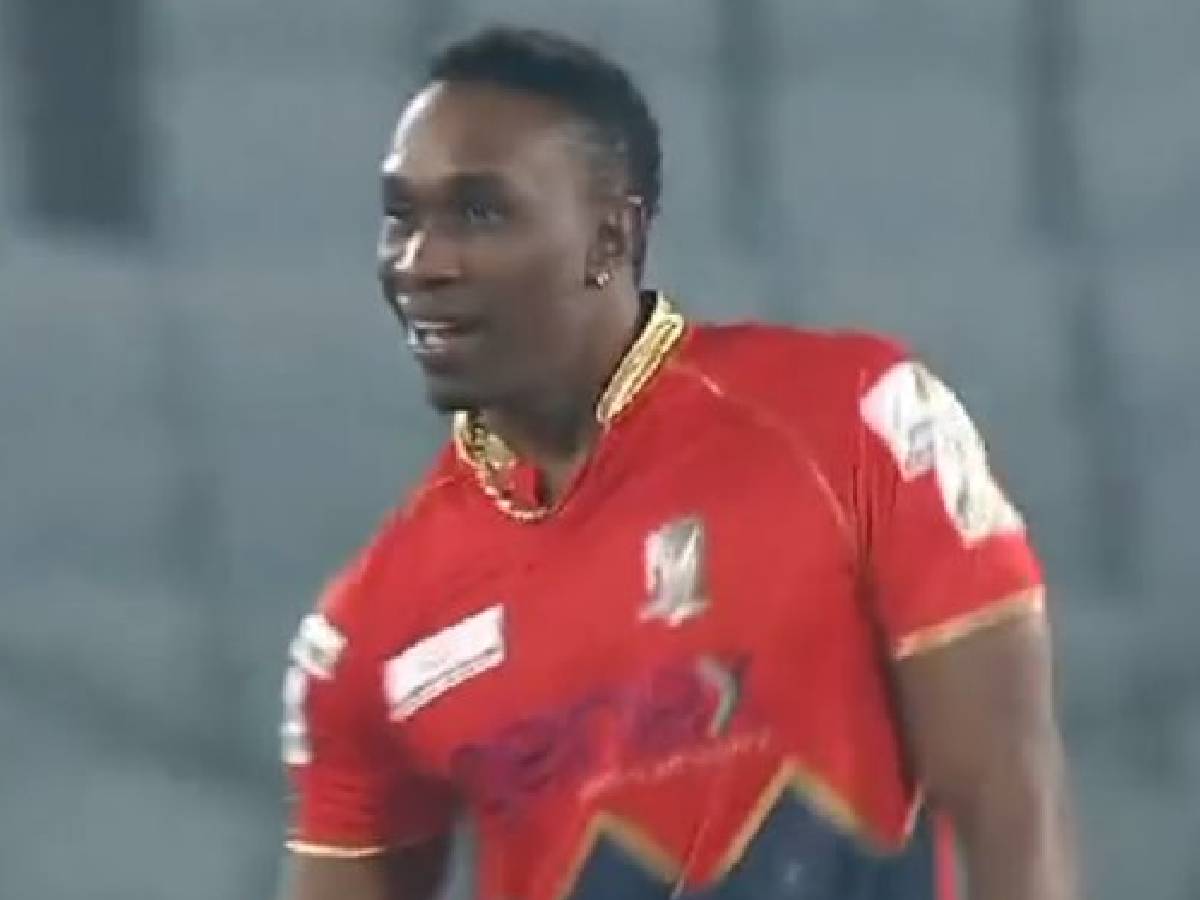 Stylish Allu Arjun’s ‘Pushpa: The Rise’ has created unimaginable vibes across the globe. The impact of Pushpa Raj is humongous and so far we have seen several celebs impersonating Bunny’s dialogues and dance steps from the blockbuster. Among cricketers, after Australia’s David Warner and Ravindra Jadeja, former West Indies all-rounder Dwayne Bravo has now impressed us with his dance moves from Pushpa.

He picked three wickets in the game that helped his side Fortune Borishal to restrict Comilla Victoria at 158/7 in 20 overs. Bravo is seen dancing in happiness after taking a wicket. The all-rounder posted another video of the same dance on Instagram with the caption “Going with the trend!! @davidwarner31 @sureshraina3 how did I do!!”

The video was commented on by Allu Arjun himself with fire emojis. Bravo announced his retirement from international cricket in November after the T20 World Cup where defending champions West Indies failed to reach the final four of the tournament.