For the first time, Telangana conducts over 10K Covid-19 tests 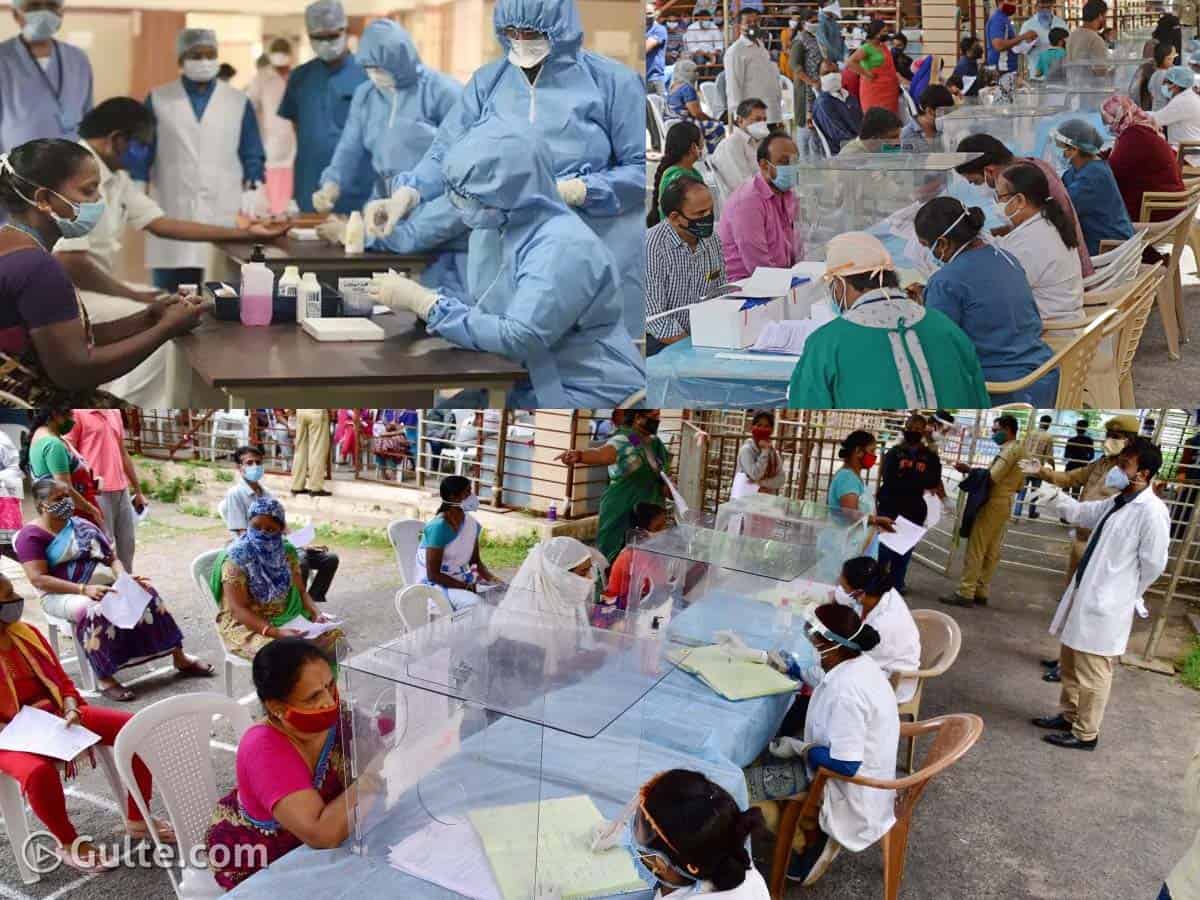 To detect COVID-19, testing is the only option and the more tests are performed, the better it can be tackled. However, since the outbreak, Telangana state is doing lowest number of tests and in fact it is very low in the county.

This issue reached the Telangana High Court and even after the court saying, the TRS government did not increase the tests for nearly two months, it stayed unmoved. But there was an outrage among public why the government is not doing adequate tests and with High Court once gain got serious on TRS sarkar.

After a lot of criticism, the government has finally increased the tests and on Friday, for the first time, the number of cases has crossed ten thousand mark. Yesterday, 10,354 samples were tested while 1278 people have tested positive of the virus.

But the alarming thing here is the new cases are growing in many districts especially in Warangal, Kamareddy and Nalgonda.

The only hope here is the Telangana government should continue to increase its testing capacity even though the cases are reporting in high number.