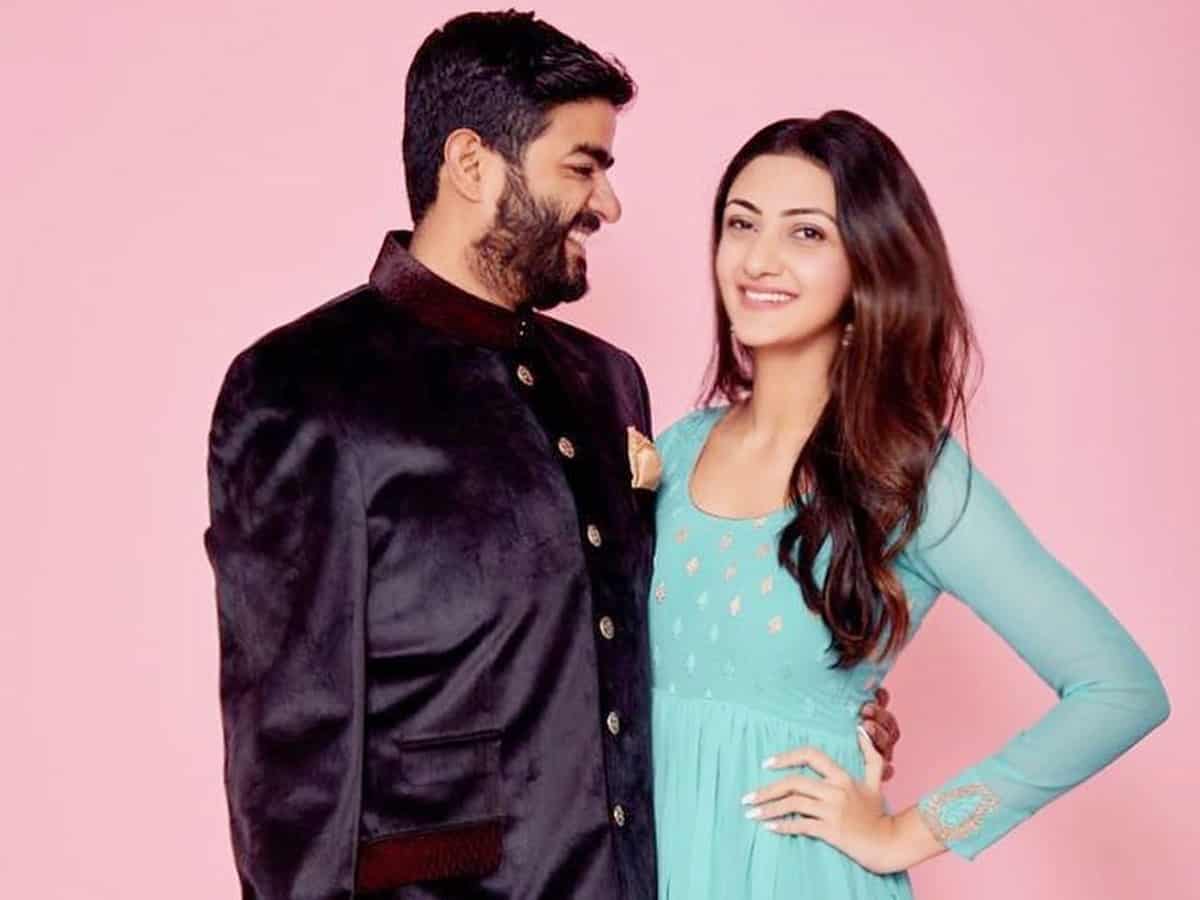 After Priyanka Chopra got married to Nick Jonas and flew to the USA, all eyes were on her brother Siddharth Chopra as many wanted to know who would be the lucky girl who is going to get married to him.

The other day, actress Neelam Upadhyaya took to her Instagram to wish Siddharth on his birthday and wrote a long post.

Neelam has made her acting debut in Telugu with a film called Mr 7. Later she was seen in Action 3D, a film which stars Allari Naresh. Later, she has been part of some Tamil films as well.

She wrote, “Happy birthday @siddharthchopra89 I’m so grateful for you and all that you do. I love and appreciate our nights in, stuffing our mouths with Lays, watching some crappy show (that I want to watch and you have no choice ), as much as I love going out for meals and drives and exploring new places with you…”

This post gives a clear picture that Neelam and Siddharth are more than just friends. Further, she added, “Thank you for always making sure I’m warm enough, taking me to new places…” (sic)

Earlier, Siddharth Chopra got engaged to his girlfriend Ishita Kumar and just a few days ahead of the wedding, it got cancelled. Nobody knows the reason though.

To Neelam’s post, netizens have commented, asking Neelam to get married to him before he changes his mind.