Foreign Students in US: Big Relief From Trump Govt 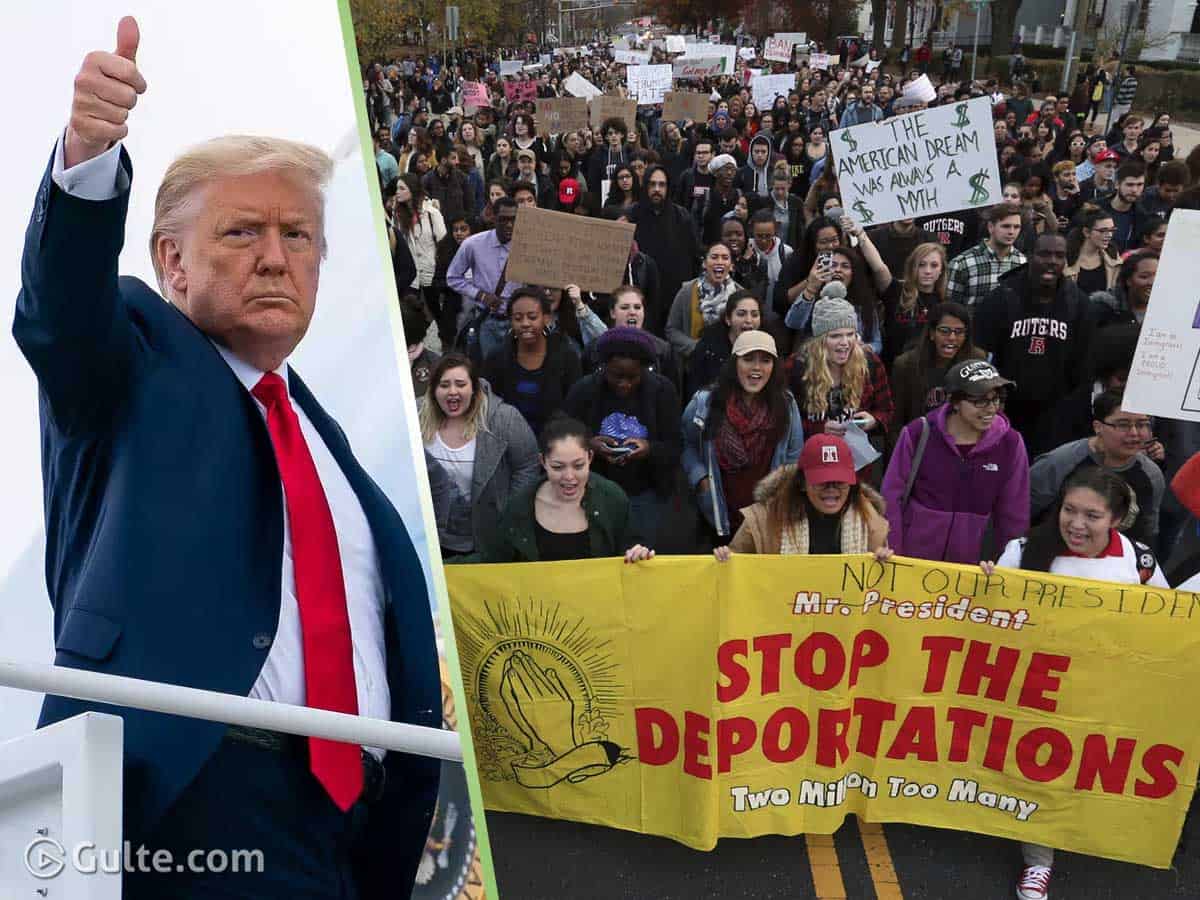 In a major relief to foreign students in the US whose courses move fully online due to Corona Virus pandemic, the Trump administration has dropped its plans of deportation. The U-turn comes just one week after the policy decision.

This is following a case filed by the Harvard University and Massachusetts Institute of Technology (MIT). The Trump administration said it dropped its plan amid a legal challenge brought by universities and growing pressure from colleges. This is seen as a stunning reversal of policy.

US district judge Allison Burroughs in Massachusetts said both parties – US government and Harvard University, MIT – had come to a settlement that would roll back the former’s July 6 decision and restore the previous status quo. The two ivy-league universities had sued the government over its decision to deport the foreign students whose course moved to online.

Earlier on July 6th, the US Immigration and Customs Enforcement (ICE) said that international students whose classes become fully online either have to depart the country or to transfer to a school with in-person classes. The ICE told international students on student visas that they must depart the United States if their school is going online this fall semester and they cannot remain through the fall semester.