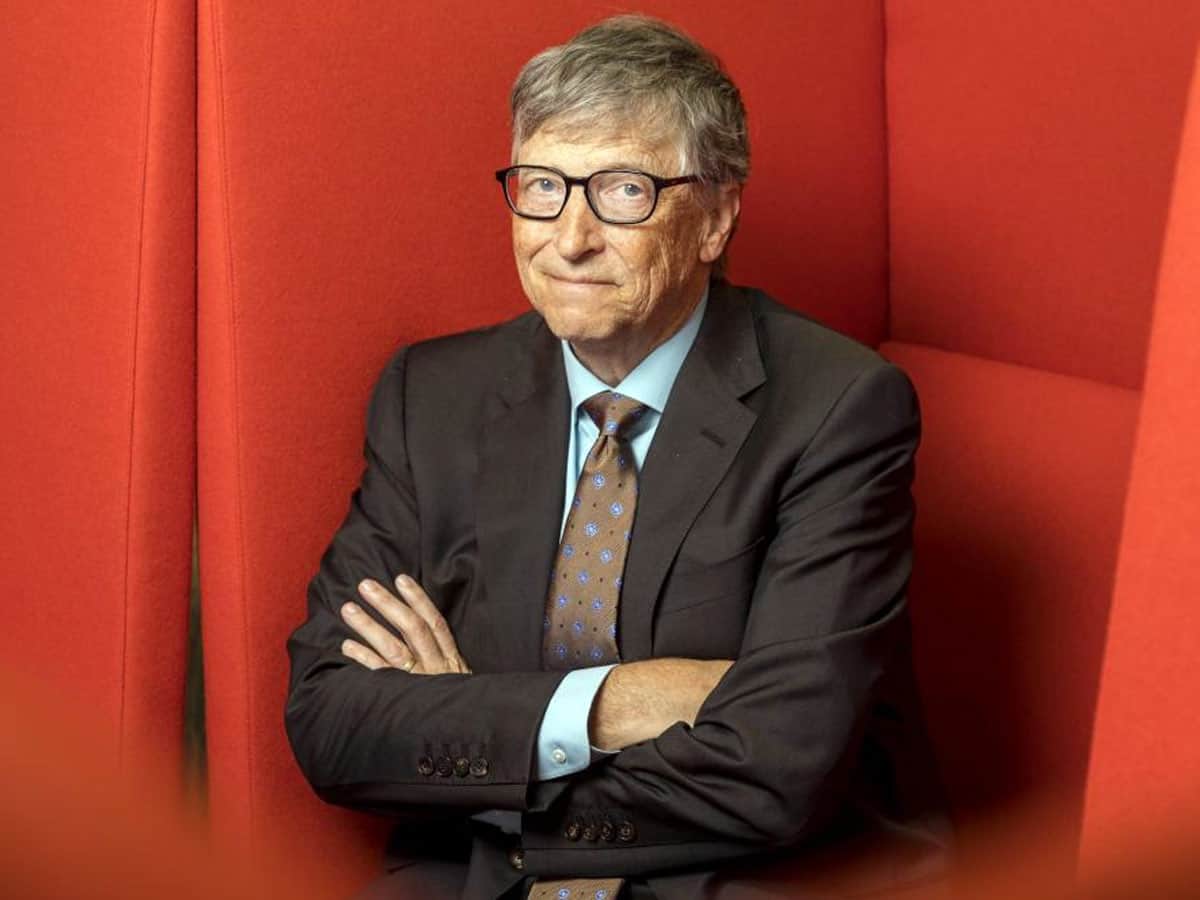 Microsoft co-founder and philanthropist Bill Gates made a crucial statement on Covid-19 vaccine and capability of Indian pharma industry. He stated that India’s pharmaceutical industry can produce COVID-19 vaccines not only for itself, but also for the world.

Bill Gates made these comments while speaking in a documentary on Covid 19 : India’s War against the Virus. The documentary will be aired on Discovery Plus today.

Speaking in the documentary, Bill Gates said, “I am excited that the pharma industry there will be able to produce not just for India but also for the entire world. (This is) What we need to reduce the deaths and make sure we are immune, which is how we end the epidemic. India has a lot of capacity there with the drug and vaccine companies that are huge suppliers to the entire world. More vaccines are made in India than anywhere, starting with Serum Institute, that’s the largest.”

“But (there are) also Bio E, Bharat (Biotech), many others. They are doing work to help make the coronavirus vaccine, building on other great capacities that they have used for other diseases,” Gates added.

The co-founder of Microsoft also said that India also faces a huge challenge due to the health crisis because of its gigantic size and urban centres with a lot of population density.

We Are Active in UP & Bihar – Bill Gates on Gates Foundation

Bill Gates said that the Bill & Melinda Gates Foundation has been funding work on detection and isolation. “We have been particularly active in UP and Bihar where we have done health delivery in the past,” Bill Gates informed in the documentary.

He apprised that the foundation is also a “partner with the government, particularly with the Department of Biotechnology, the Indian Council of Medical Research (ICMR) and the office of the Principal Scientific Advisor.” The Bill & Melinda Gates foundation is also working with the Department of Personnel and Training for online training to help their frontline health workers, updated Gates.