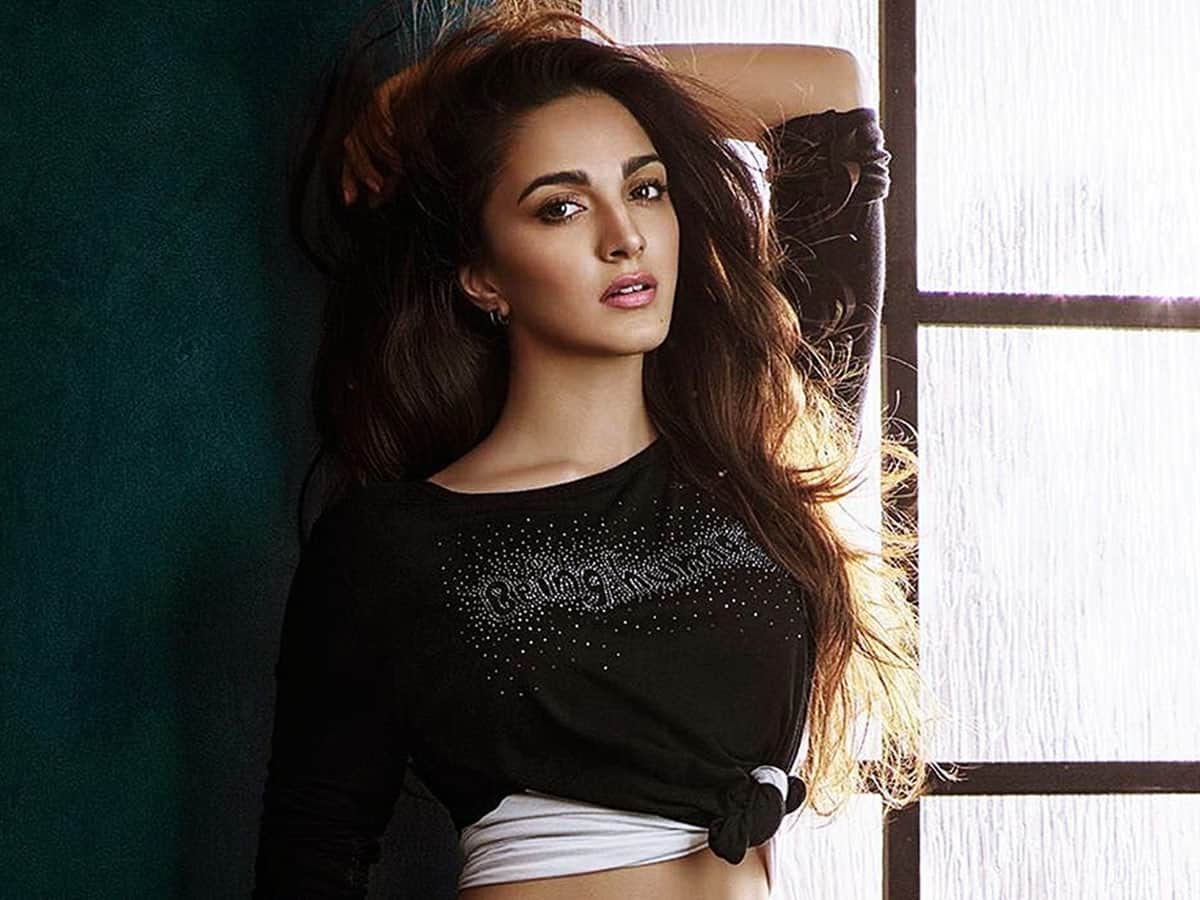 Kiara Advani, currently, is one of the most sought after actresses in Bollywood now. Kiara is not a product of nepotism and it is quite true that she has worked a lot hard to reach what the position she is in now.

Much before Kiara even made her acting debut in Bollywood, she was working at a baby care centre which was owned by her mother. Kiara used to work with children and even change their diapers. Well, this was her first job and she was paid too.

“I feel children are so honest, I just feel so happy in their company because they are so oblivious to everything and they are so pure. So I worked in the nursery my mom owns” she further added.

Kiara has worked to come this far and she is proud enough for all that she has achieved.

Kiara’s recent blockbuster hits are Kabir Singh and Good Newwz. She’s performed amazingly well in both films. She has Akshay Kumar’s Laxmmi Bomb in her kitty. This film is an official Hindi remake of Telugu film Kanchana. Laxmmi Bomb will release on a digital platform sans theatrical release.

Also, there has been a buzz that she will be teaming with Ram Charan for Acharya, a Chiranjeevi starrer and Koratala Siva directorial.