COVID XE Variant in India: Here is the official clarity 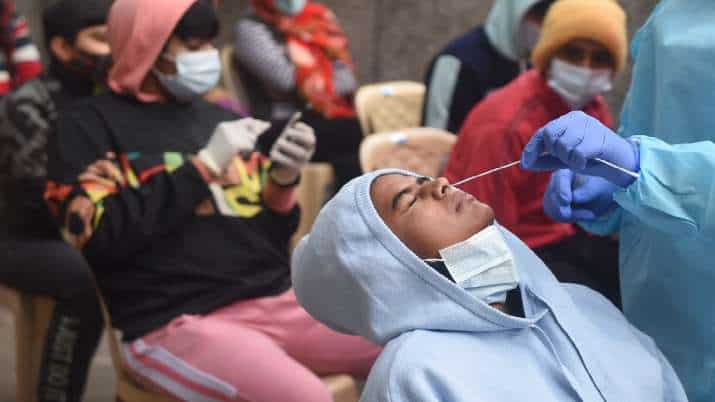 Yesterday, it was reported that the first variant of the XE variant of COVID-19 was detected in Mumbai. The civic body of the city has officially announced the news.

XE variant is recombinant. It is a mix of BA.1 and BA.2 varieties of Omicron. This strain has been labeled as more transmissible than any other Covid variant. It was first detected in the UK earlier this year.

However, the Government of India stated that it was not an XE variant case that was detected in Mumbai. In an official press statement, the Ministry of Health said that present evidence does not suggest the presence of the new variant.

“FastQ files in respect of the sample, which is being said to be #XEVariant were analyzed in detail by genomic experts of INSACOG who have inferred that the genomic constitution of this variant does not correlate with the genomic picture of ‘XE’ variant,” stated MOHFW.

“The individual who had tested positive for #XEVariant is a fully vaccinated 50-year-old woman with no comorbidity and asymptomatic. She had come from South Africa on February 10 and had no prior travel history. On arrival, she had tested negative for the virus,” the ministry further added.

Anyway, people are being advised to take necessary precautions and get vaccinated in order to be in a safe zone.