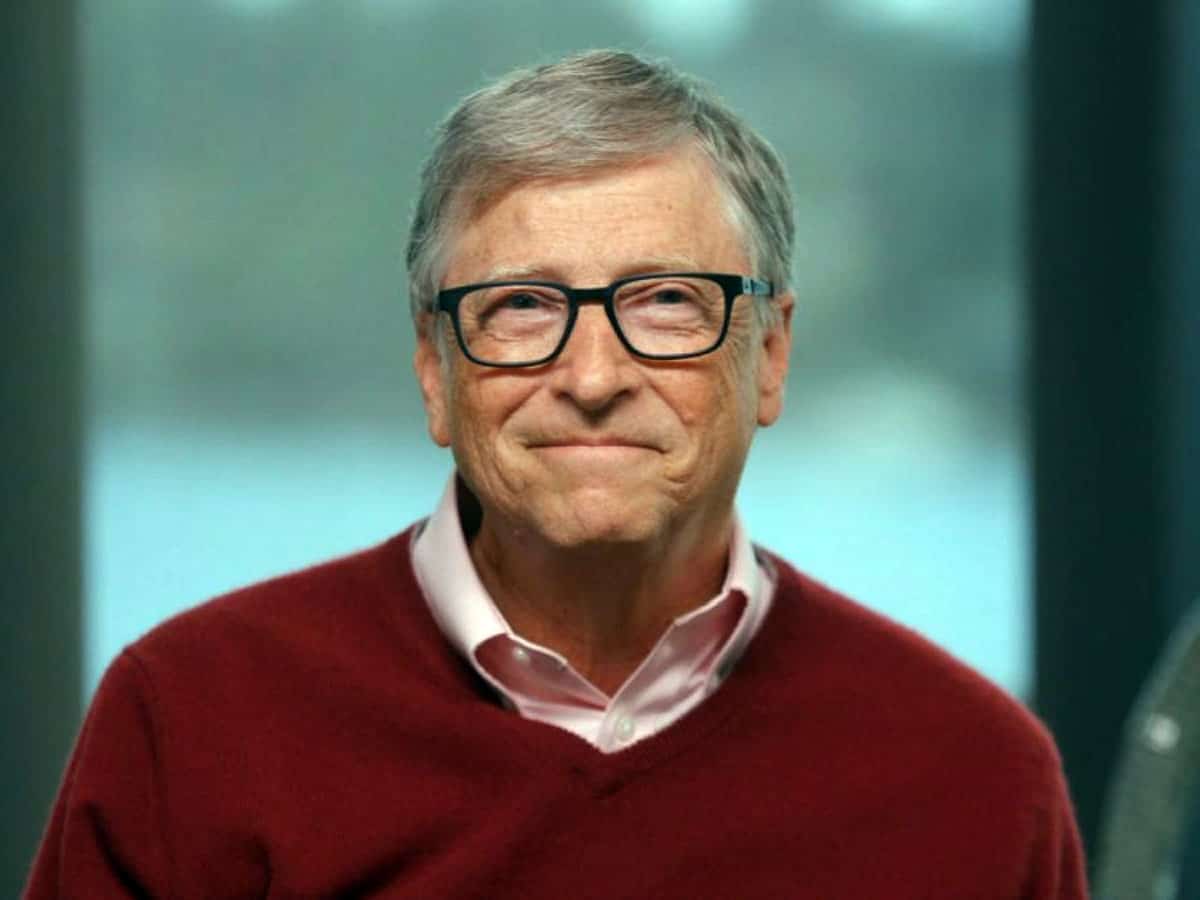 Billionaire philanthropist Bill Gates refuted conspiracy theories against him that he wanted ‘to eliminate 15% of the population’ through vaccine. A video accusing Gates of hatching conspiracy behind the Coronavirus outbreak has racked up millions of views on YouTube. He made it clear that he had no connection with the Coronavirus outbreak. He reiterated that he has been spending heavily to contain the Covd-19 pandemic and suggested that such misinformation campaigns be stalled on social media. It should be remembered that Gates had earlier said that his eponymous Foundation has been spending $250 million to fight against the pandemic.

The Microsoft founder, in a CNN interview said: “It’s a bad combination of pandemic and social media and people looking for a very simple explanation.”

It is worth noting that Gates had earlier wished that a vaccine should come to fight against Covid-19 and suggested that various countries should work in coordination with WHO in finding a vaccine, on many occasions. He also said that the world should be ready with a vaccine to fight with any sort of virus at any given time.

In the last 20 years, Gates also donated hundreds of crores for the development of medical facilities in various countries. “So you just turn that around. You say, ok, we are making money and we are trying to kill people with vaccines or by inventing something,” Gates said.

“And at least it’s true, we’re associated with vaccines, but you actually have sort of flipped the connection,” he said, adding he hopes the conspiracies do not generate “vaccine hesitancy”.

This is not the first time Gates has found himself targeted by conspiracy theorists. In 2015, when Zika virus broke out in Brazil, he was one of several powerful Western figures blamed for the disease. Other rumours claim he is secretly a lizard, an old favourite among online trolls.