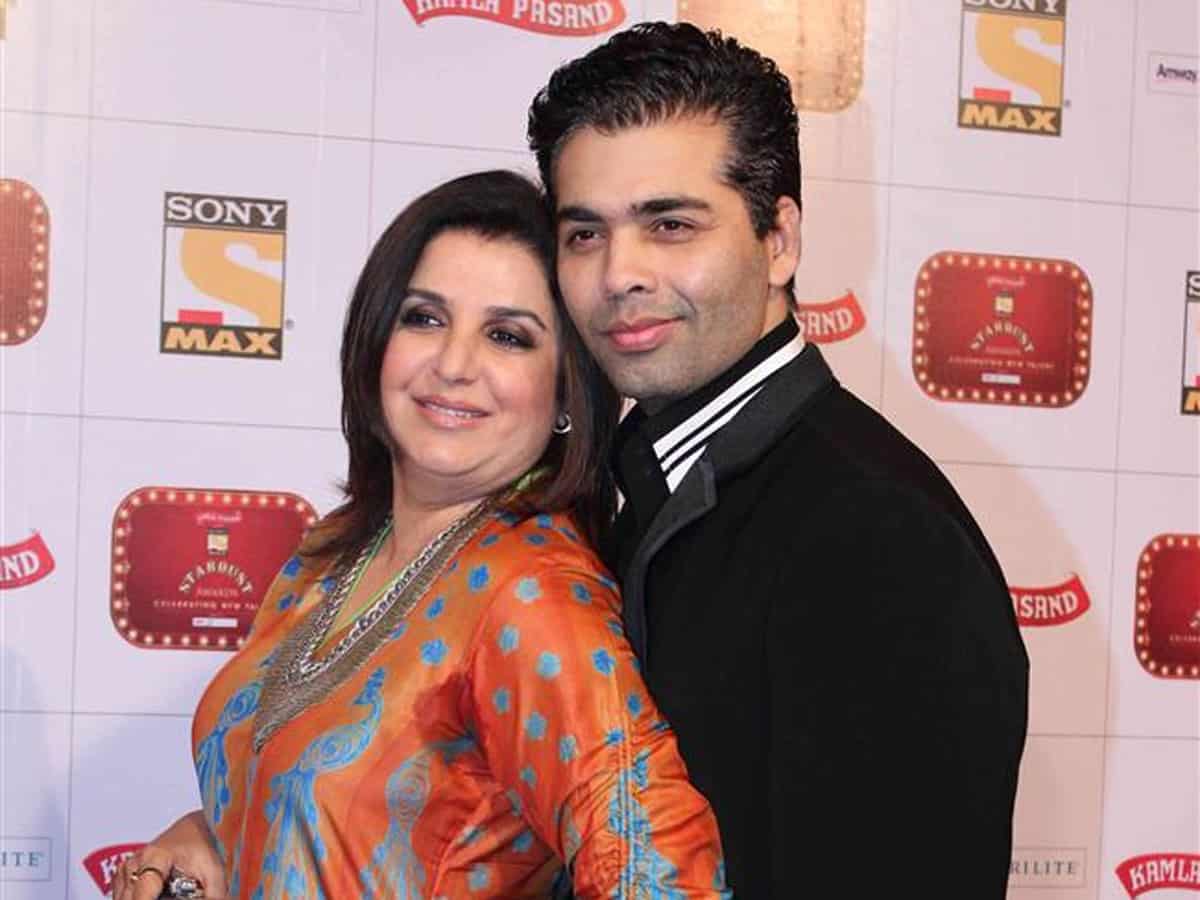 The ace choreographer Farah Khan, who made a huge number of hit songs in Bollywood, has always maintained a good rapport with film fraternity. Among her vast number of close friends is filmmaker Karan Johar. The duo has been maintaining an enviable friendship for more than 25 years now.

The latest news on the duo is that Farah was once interested in Karan and went on to ask him to marry her. Yes, the news is indeed surprising but the revelation was made by Karan in one of the Yaaron Ki Baaraat show episodes. Karan Johar revealed that Farah was once interested in him. However, the choreographer is now happily married to Shirish Kunder and has triplets.

“Farah is now married and I don’t want to say this, but Farah pursued me a lot (laughs),” Karan said. Farah also agreed that what Karan said was true. He went on to talk about his experience with Farah during the shooting of his film Kuch Kuch Hota Hai in Scotland.

He claimed that he was “innocently” sleeping in his hotel room when Farah came knocking at his door. “Beech raat ko, ek ladki jab kisi ladke ke kamre mein aa jaati hai yeh bahana leke ki mere kamre mein bhoot hai… Main kya jo bhoot se rhyme karta hai woh hoon (In the middle of the night, when a girl comes to a boy’s room claiming that there is a ghost in her room… Am I an idiot to fall for it)?” he said.

Farah also went to reveal that she proposed marriage to Karan, but he turned her down. “There was a technical problem,” he gave a witty reply. “Television ka tower bhi chalna chahiye, so I said iss TV ko off hi kar do. That is why maine bol diya no (The television tower needs to work as well, so I said let’s just turn off this TV. That is why I said no).”