Indian Matchmaking: A Revelation Of Our Mindsets? 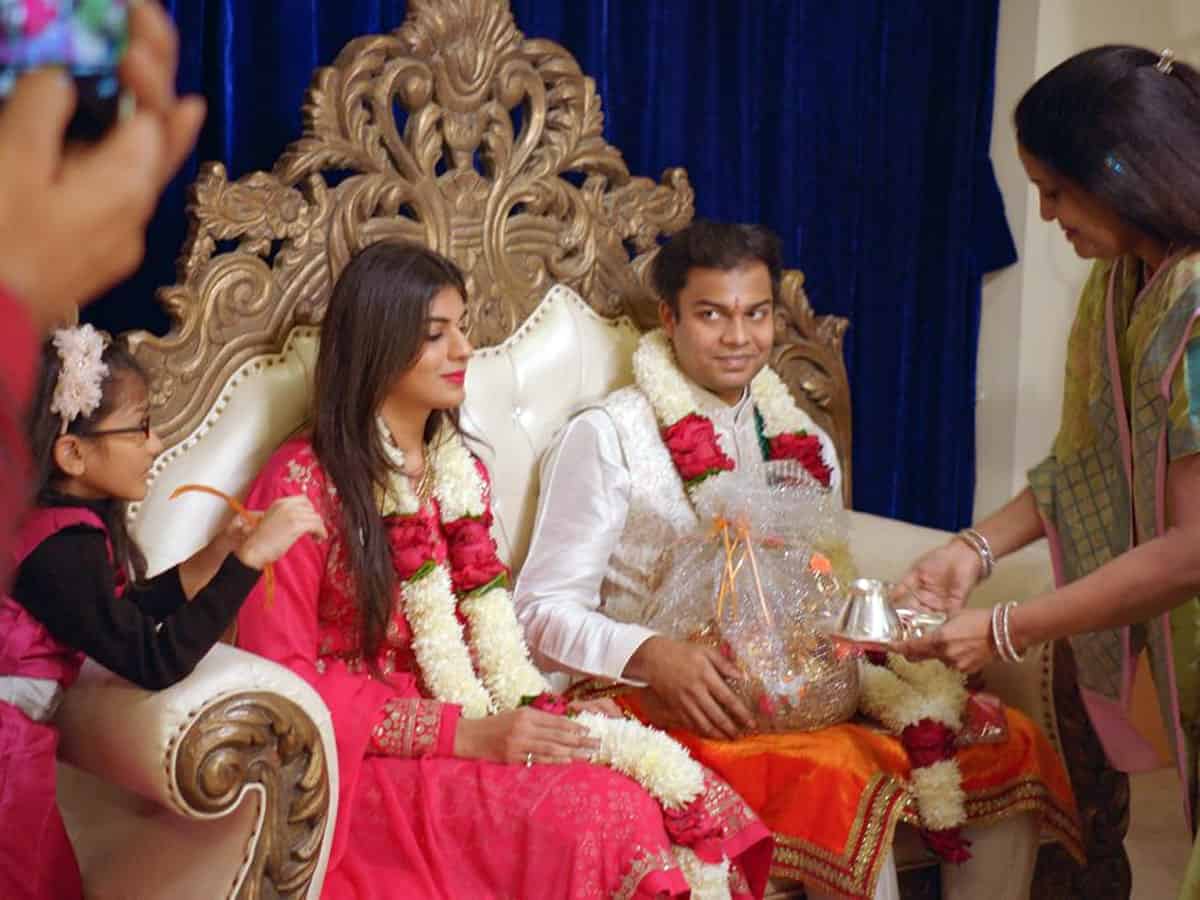 No matter how many years Indians live in other countries, their mindset just doesn’t change. This is what many experts as our NRIs keep on flaunting that rigid and conservative behaviour. It is not about cultural practices though, as attitude and open-mindedness are the first things we should talk about.

‘Netflix’ has come up with a new series titled “Indian Matchmaking” which is actually trending at No.1 place on Netflix India from the last couple of days. While there is nothing exciting about the show, as it happens to be a documentary-style reality show where a matchmaker from Mumbai, Seema Aunty, will be trying to set brides and bridegrooms for various wealthy upper-middle class folks.

Apparently the show highlights how rigid the mindsets of Indians are, especially the girls, and how they say ‘marriage’ is not about picking something from a menu card. Some girls stated that they want particular types of boys only who would do what they say and will earn more than them, but keep quiet. Though some of the scenes look staged and over-dramatised, in a way it reflected the thought process of many NRIs and their kids who are born-raised there, but still can’t get over their obsession with caste.

However, a couple of Telugu folks who appeared on the show are going to win your hearts with their simplicity and open mindedness, thus giving a thought that among all the Indian NRIs, Telugu folks are bit better. Other than that, this show is a reflection of typical Indian mindset that doesn’t change even after living in the USA for decades.