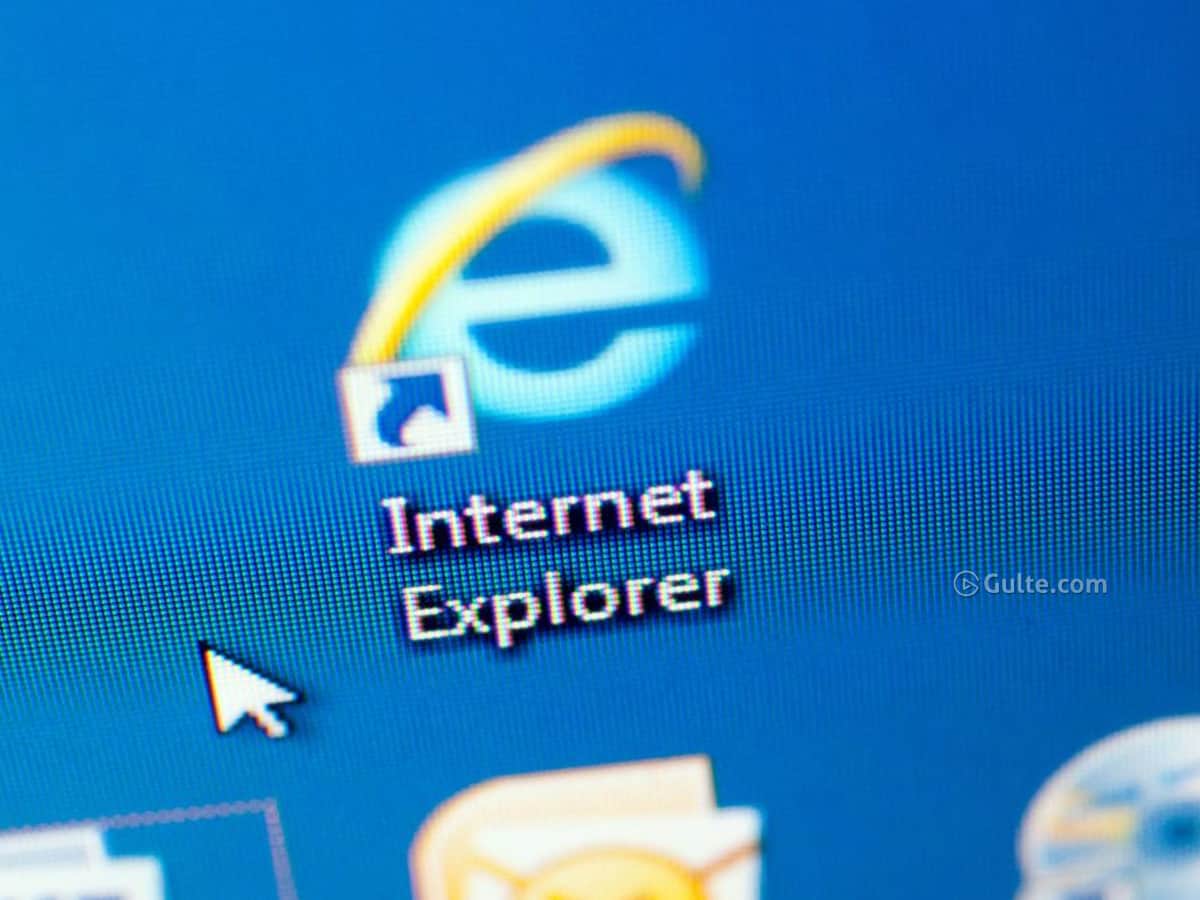 The once-dominant browser ‘Internet Explorer’ has finally walked its way to trash only to join other nostalgic devices and modems like BlackBerry and dial-up respectively. The latest news of Microsoft no longer supporting the IE browser (which remained arguably among the top browsers) came as no surprise.

It is a fact that Microsoft is the manufacturer and destroyer of its browser. Not to mention, Microsoft discontinued IE back in 2015 and ever since then, the browser failed to receive any support or update from the community, thus witnessing a gradual drop in the market share.

The Viral Pic Of Tombstone:

To commemorate its demise, Jung Ki-young, a South Korean software engineer has spent a month and 430,000 won ($330) designing and ordering a headstone with Explorer’s “e” logo and the English epitaph: “He was a good tool to download other browsers.”After the memorial went on show at a cafe run by his brother in the southern city of Gyeongju, a photo of the tombstone went viral.

IE is a legacy technology:

The core of the browser has undergone many changes over the years, accruing technical debt as it ages. In other words, the old patterns for building a web browser were superseded by newer patterns that better fit the modern digital world. Also, back in 2002, Internet Explorer won BIG, peaking at 96% market share. The dominance of Windows at the time ensured that Internet Explorer crushed all other web browsers. Lawsuits were filed against Microsoft for exerting monopoly power since it’s impossible to compete for both free and pre-installed.

Why do People loathe IE?

Many of the complaints regarding Internet Explorer come from web developers. Historically, Microsoft has been much slower and less effective than its competitors in adopting and adhering to web standards. As a result, people designing/building websites and applications have to spend a lot of time trying to accommodate Internet Explorer users. In simpler words, it is behind the times. With each new update, Internet Explorer fails to catch up with modern browsers in regards to support for CSS and modern web standards. As a result, web designers must find a workaround to have their sites displayed in the same way in IE as in other browsers.

Sooner or Later…IE Became A Butt of Jokes:

Several memes are on the internet that has tingling punches on its functionality and how it was figuratively made to make us learn patience. The memes constantly reminded everyone how IE was a horrifying manifestation by Microsoft. . The memories are indeed filled with crashes, freezes, lags and many more. Probably the best thing we can say about IE is that because it came pre-installed with Windows, it very quickly became the world’s number one browser for downloading a better browser.