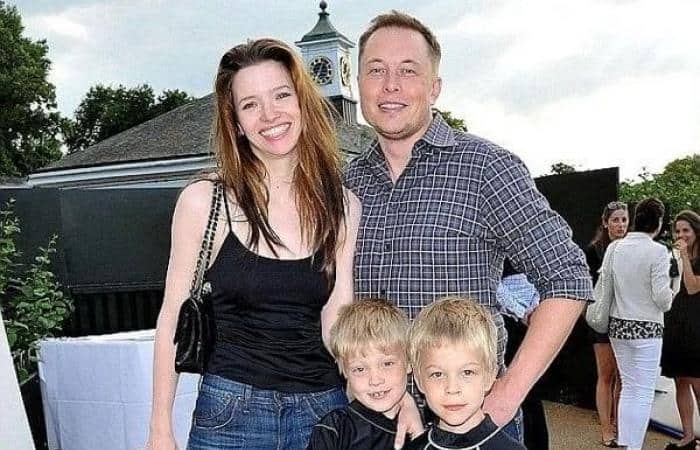 Shortly after her 18th birthday, billionaire Elon Musk’s teenage daughter, who is transgender, submitted a petition for a change of name, recognition of change of gender, and the issuance of a new birth certificate. The petition was filed with the Los Angeles County Superior Court in Santa Monica.

Though the petition was filed in April, it came to light this week via online media reports.” I no longer live with or wish to be related to my biological father in any way, shape or form,” the teenager stated as the reason behind the name change on the court papers. She is changing her name to Vivian Jenna Wilson from Xavier Alexander Musk.

One of her reasons for the requested changes was to correct her gender identity. But she further revealed her strained relationship with her father. Neither Elon nor Vivian have publicly discussed their apparent fallout and there was no further explanation of the rift between the father-daughter duo.

However, in May, just a month after the name and gender change document was filed, Musk announced his support for the Republican Party, whose elected representatives support a raft of legislation that would limit transgender rights in states across the country. He tweeted in 2020, “I absolutely support trans, but all these pronouns are an esthetic nightmare.”