Get Married At The Earliest: Guv Tamilisai To Medicos 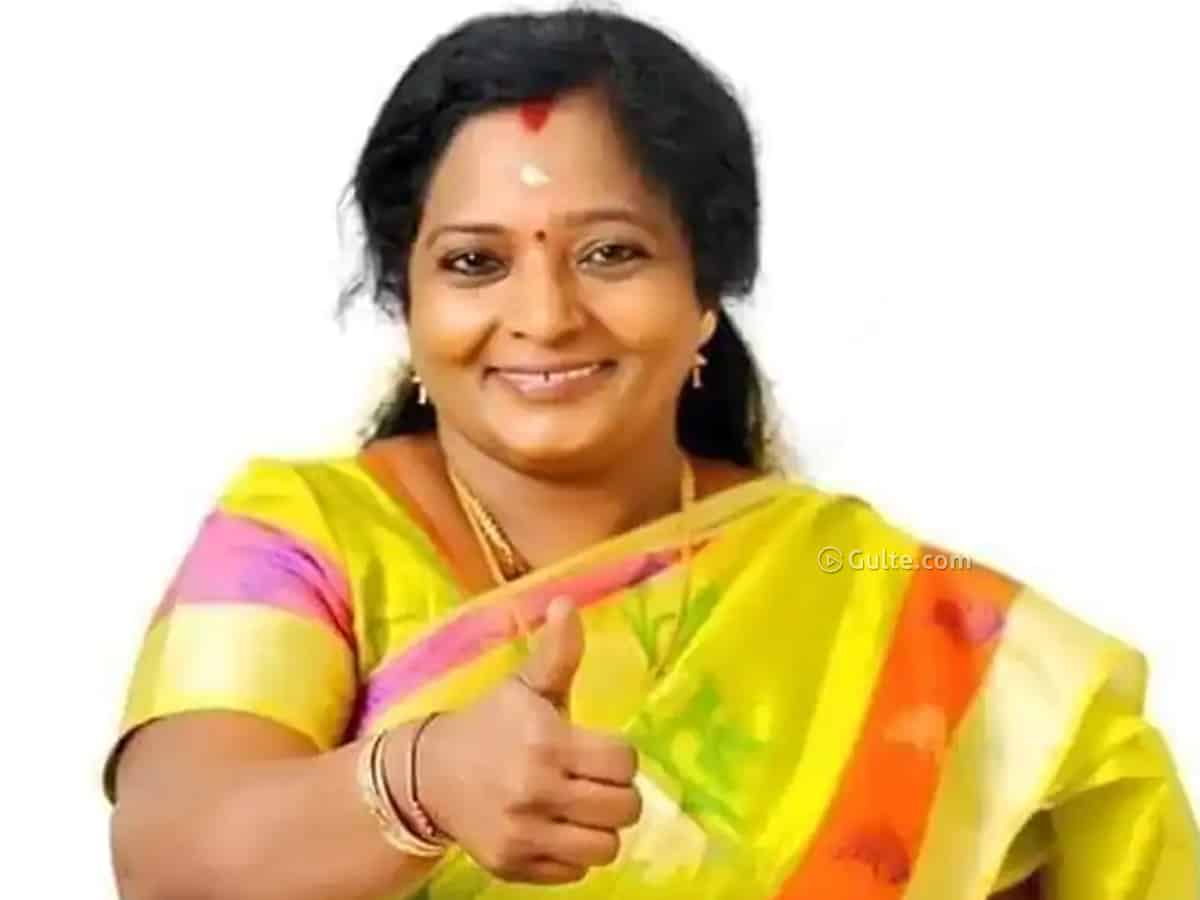 Telangana Governor Tamilisai Soundararajan advised medicos to get married at the earliest instead of waiting for the studies to get completed. Governor Tamilisai made these comments upon inaugurating a new facility at AIIMS, Bibinagar.

A doctor by herself, Governor Tamilisai added that she tied the knot in the first year of her MBBS but marriage did not divert her attention from studies. “I entered wedlock in the first year of my MBBS yet I scored decent marks in all the subjects. My suggestion to current medical students is that this profession takes a lot of time and so students should give a thought about wedding and when they have the age on their side, they should get married instead of waiting too long,” said Tamilisai.

The Governor expressed deep concern on students who are more focused but spoil their health in the name of higher studies. “Citing further studies, some students postpone their wedding which would eventually spoil their health. This is a matter of concerns and this thought process should change,” added the Governor.

Tamilisai also recalled the sacrifices made by her mother to see her in white apron. “My mother was a true inspiration for me and I made her dream of seeing me as a doctor a reality and I will always cherish it,” said Tamilisai.

Indeed people in the medical profession are the ones who will dedicate a lot of time to their academics and have very little personal life during their prime age. Governor Tamilisai’s suggestion is worth it!