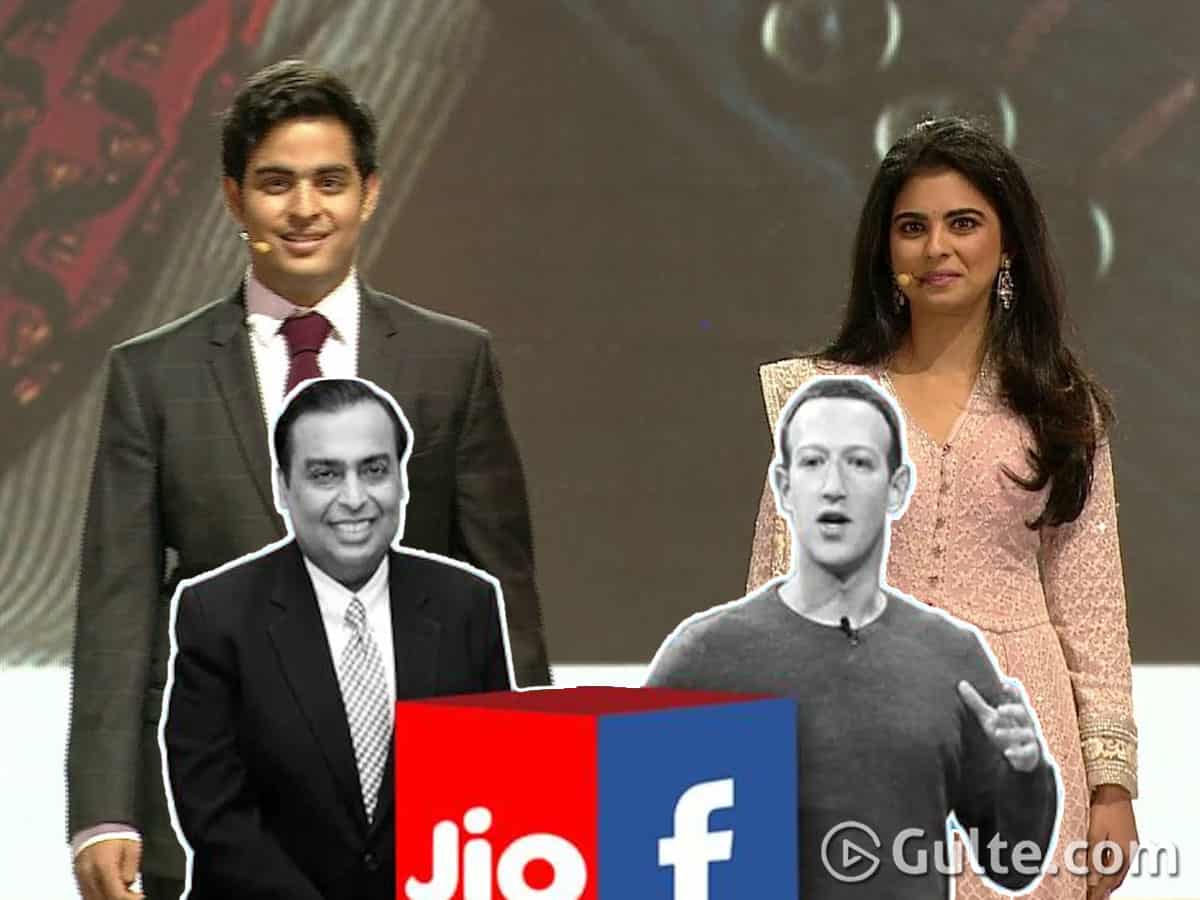 When crude oil prices hit rock bottom, investors and shareholders of Reliance must have thought that Saudi Aramco may go back on buying 20% of RIL’s oil and chemicals refining unit. Selling a $15 billion stake to Aramco (world’s largest exporter of crude oil) as per agreement would have brought down Reliance’s net debt to zero.

The huge fall in oil prices has caused a big risk that Aramco may not be able to buy 20% of RIL’s hydrocarbon business. At this point in time, Reliance Industries has succeeded in selling 10% of Jio’s division to Silicon Valley’s Facebook for a massive $5.7 billion. So, who were key people led the talks with world’s biggest social media giant? Read on..

After travelling multiple times to Facebook headquarters in US, both sides have switched to video talks and phone conferences before finalizing the deal. Other key persons who are involved in talks include Jio’s strategy head Anshuman Thakur and Jio’s group president Pankaj Pawar.

This association is a win-win situation for both Facebook and Reliance, as it help ecommerce startup JioMart to make easy inroads into public with Whatsapp Payments platform.