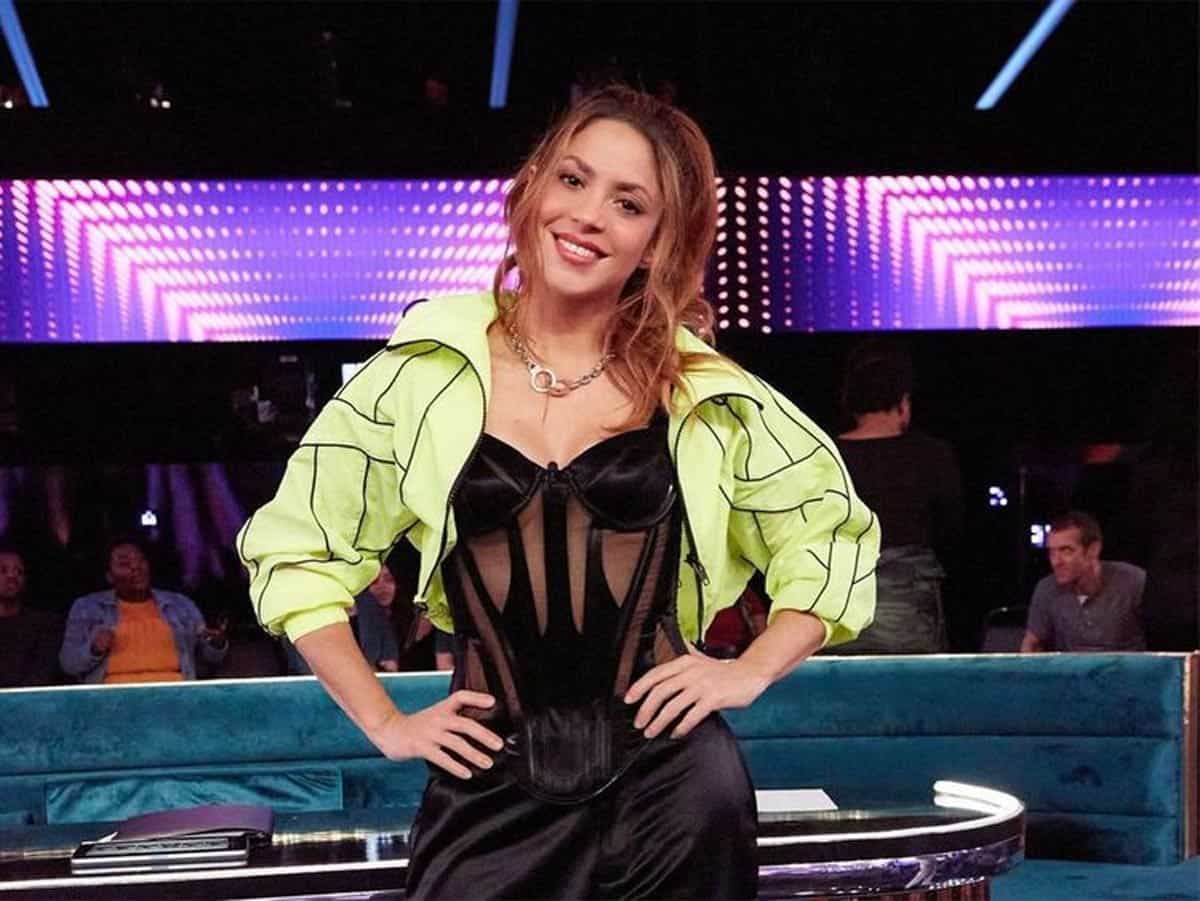 Pop singer Shakira may face up to 8 years of jail term in a tax fraud case against her.

Shakira rejected a Spanish prosecutor’s attempts to settle a tax fraud case. The singer decided to forgo a plea deal that led the case to trial now.

The Pop singer was accused of failing to pay $15 million in taxes between 2012 and 2014 in Spain. Shakira claims she was not living in the country during that time period.

The court documents reportedly say otherwise. Shakira was a resident there during the time frame as she bought a home in Barcelona in 2012.

If Shakira is found guilty, she will face a fine of up to $24 million in addition to the prison time.