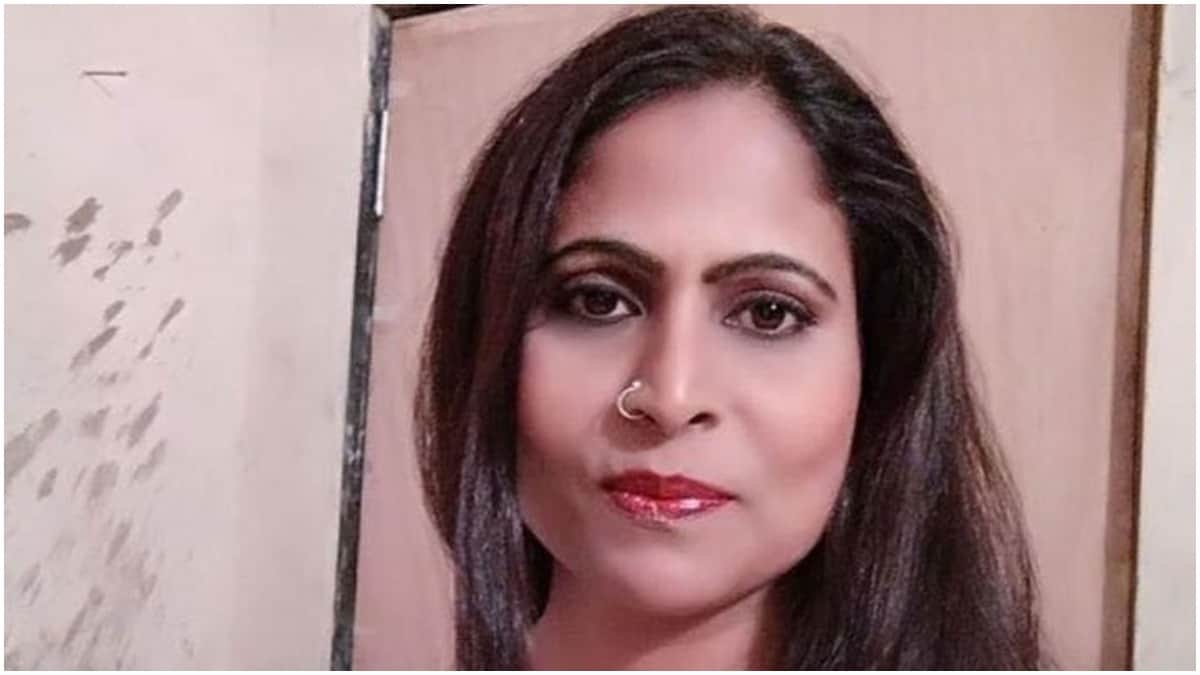 In an yet another shocking incident, character actress Anupama Pathak has committed suicide in Mumbai. She was found hanging at her rented flat on Sunday i.e August 2nd.

Anupama’s death came into light late, according to Mumbai police. Anupama was 40. She was well known for her roles in Bhojpuri movies. She also acted in notable TV serials. However, Anupama is depressed due to some incidents. As per reports, she was upset due to financial issues and lack of work.

She said one will make fun of yourself and disrespect you in front of others. Anupama in the live said she learnt her lessons the hard way. A native of Bihar’s Purnea district, Anupama Pathak had moved to Mumbai and worked in Bhojpuri films and TV shows.

According to reports, a suicide note was found from the actor’s rented flat. According to Anupama’s suicide note, she was invited to a company for Rs 10,000, but later she did not get the money. Cops are probing Anupama’s death and the reasons for the cause of her suicide.

After the Disha Sailan, Sushant Singh Rajput and Sameer Sharma who claimed their lives by taking to drastic step, now the suicide of Anupama has further shocked the film industry.