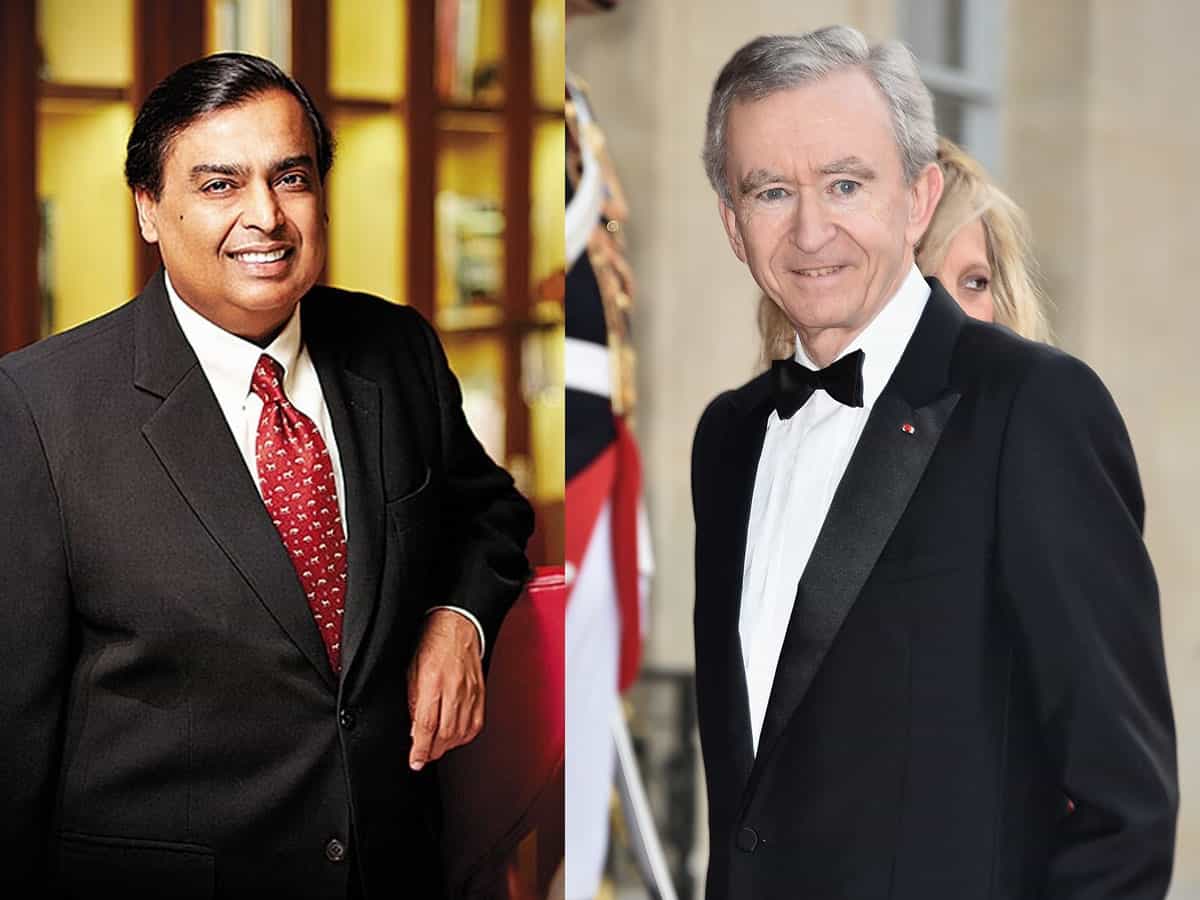 Reliance’s Mukesh Ambani rung up the ladder by ten places since January this year. The shares of RIL surged over 145 percent since March. From a low of Rs 867.82, the shares rose to Rs 2146.0 in August. Facebook has bought 9.99 percent stake in Jio platforms for a whopping Rs 43,574 crore. Google also announced to invest Rs 33,737 crore for 7.7% stake in Jio platforms. Thus, Ambani’s Reliance which is majorly into three businesses – Jio, Retail and Oils-to-Chemicals – became a major gainer during the Covid pandemic.