Here’s The Story Behind #Binod Memes 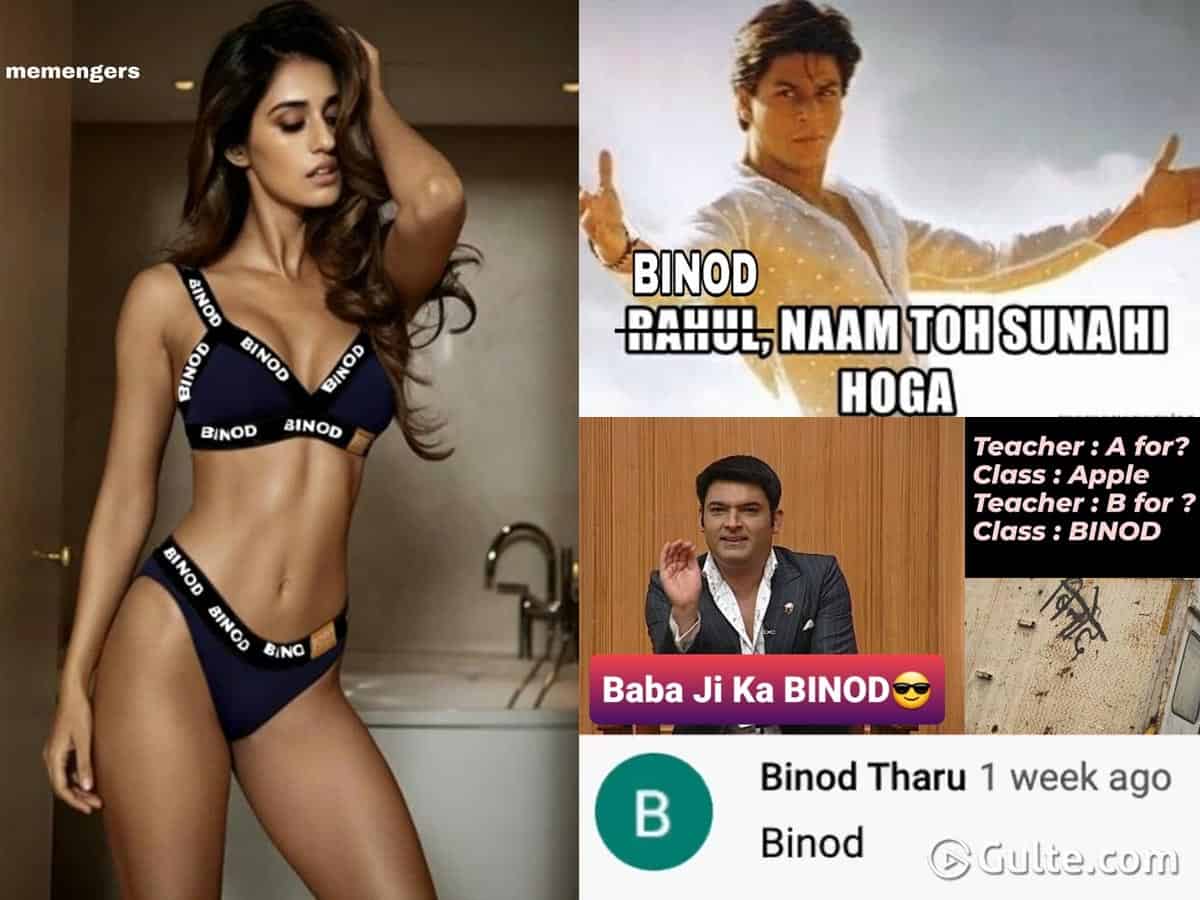 You might have shocked to see the Twitter handle of Paytm app changing their social media profile name to “Binod” while Kingfisher changed its name to ‘Binodfisher’ keeping the handles intact. Also, you might have noticed even Mumbai Police telling Binod to not use his name as his password as online frauds are on a rise. So, who is this Binod anyway?

The hashtag #Binod has turned to be a mega-viral trend in India from the last one week with many celebs, politicians, bureaucrats and commoners making a butt of jokes on Binod. Apparently, a YouTube channel called Slayy Point has made a video, reacting on the comments they get on their videos. While it is a pure roast of all the comments, they have highlighted about one comment which reads “Binod”.

A person named Binod Tharu has commented ‘Binod’ on the video, leaving the hosts of Slayy Point flabbergasted. While this video was up on the internet on July 15th, since then ‘Binod’ got popular day by day. No one knows who is the original Binod, but since that video went viral most of the netizens are making funny comments. That triggered a wave of ‘binod’ memes on Indian social media pages.

You could have seen some of the memes like puzzles that have Binod as an answer and Disha Patani’s popular Calvin Klien lingerie picture with the words Binod written in place of CK. And here are some other memes trending right now.