For 1st Time, Indian Flag To Be Hoisted At Times Square 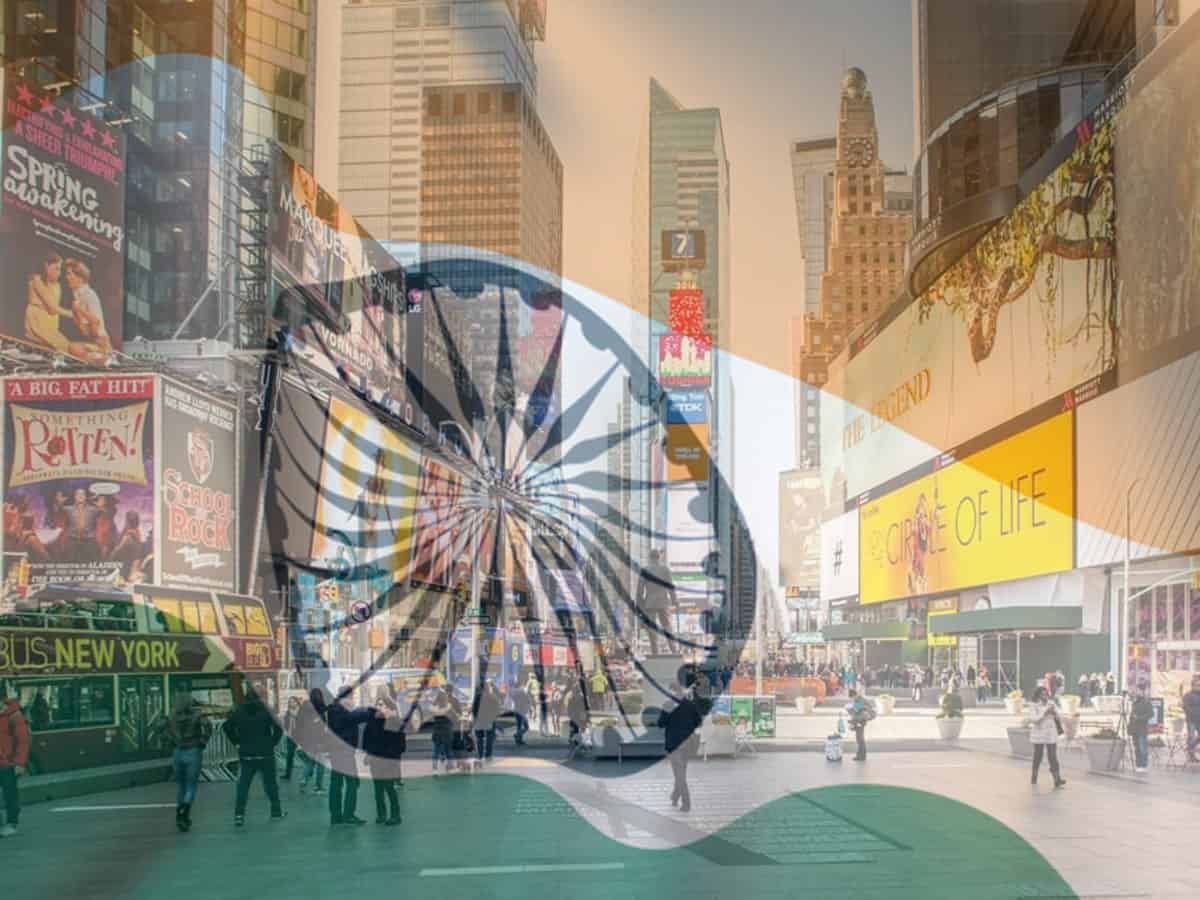 This Independence Day, the Indian national flag will fly high at the Times Square, the iconic destination in New York. For the first time, a prominent group of people of Indian origin, Federation of Indian Associations (FIA) of the tri-state area of New York, New Jersey and Connecticut, will unfurl the flag in New York.

In a statement, the FIA said that it ‘will be creating history’ on August 15, 2020 by ‘hosting the first-ever flag hoisting ceremony at Times Square’ to commemorate India’s Independence Day. Consul General of India in New York Randhir Jaiswal will be the Guest of Honour at the event.

Apart from hoisting the national flag at Times Square, the Independence Day celebrations will include the annual tradition of illuminating the Empire State Building in hues of the tricolour-orange, white and green. The Empire State building illumination will be held on
August 14.

The unfurling of the national tri-colour at Times Square is an evidence to the Indian-American community’s increasing patriotism and a fitting tribute to the FIA which is celebrating its golden jubilee year, the organisation said. FIA was established in 1970 and is among the largest umbrella diaspora organisations.

Every year, the FIA organizes its flagship event, the India Day Parade in the heart of Manhattan, marking the Independence Day and it is attended by US political leaders, lawmakers and even celebrities from India. The parade draws thousands of people every year. However, this year, the parade will not be held due to the pandemic.