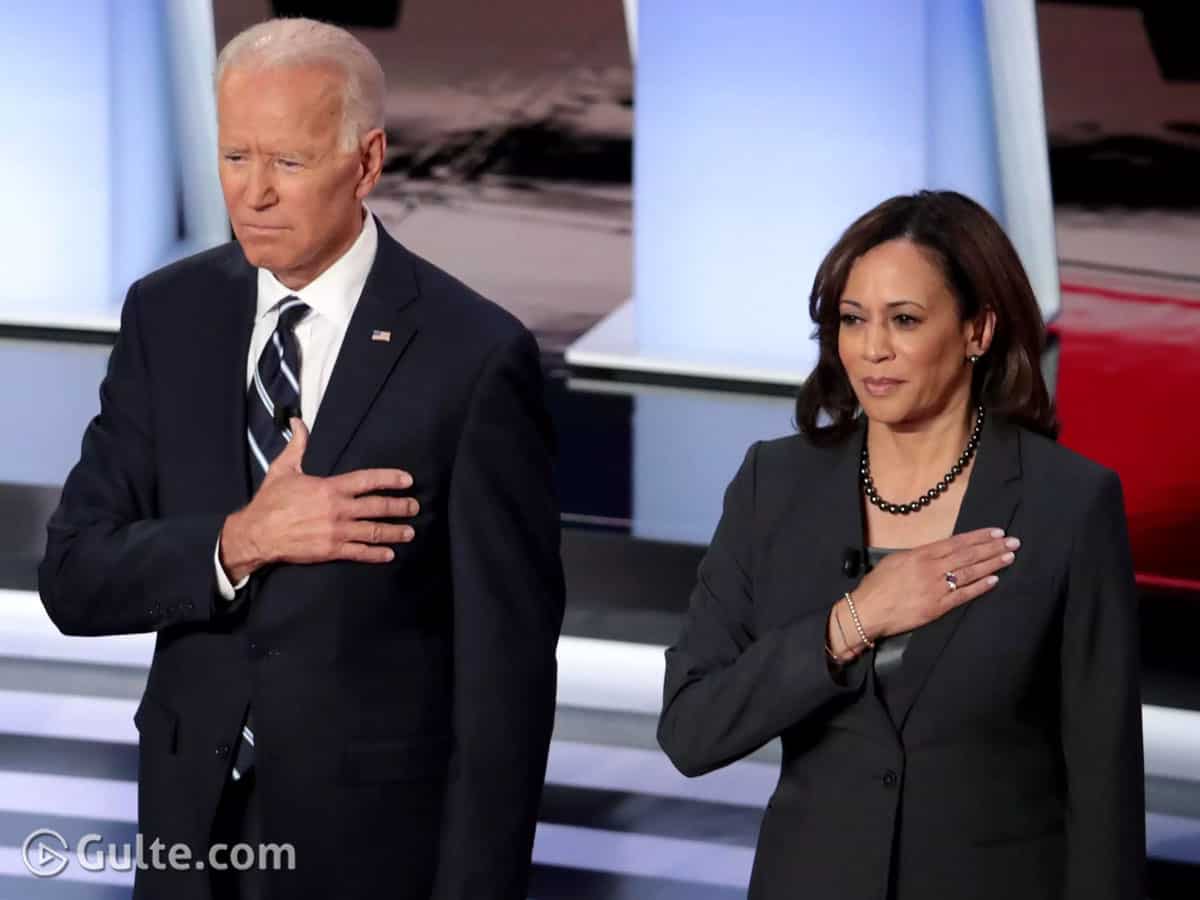 In a historic selection, Democratic Party’s Presidential Candidate Joe Biden has chosen California Senator and Indian-origin American woman Kamala Devi Harris for the Vice President candidature. “I have the great honor to announce that I’ve picked @KamalaHarris — a fearless fighter for the little guy, and one of the country’s finest public servants — as my running mate,” wrote Joe Biden.

Kamala Devi Harris is the first Black woman and first person of Indian descent to be nominated for such a top post (Vice President candidate) by a major party in the US Presidential elections. Kamala Devi Harris herself was initially a presidential aspirant until last year but later she dropped out of the race.

While Kamala Devi is a born US citizen and eligible for the post in national office, Kamala’s parents were immigrants at the time of her birth. Kamala’s mother Shyamala Gopalan was from India’s Tamil Nadu and father Donald Harris is a Jamaican from African descent. Kamala is the eldest daughter to her parents. 55-year-old Harris, who was born in Oakland, California, calls herself as “a child of Oakland”.

Kamala’s younger sister Maya Lakshmi Harris is an American lawyer, public policy advocate. Kamala Devi’s parents divorced when she was 7-year-old. Kamala Devi Harris is married to entertainment lawyer Douglas Emhoff who is a Jewish. If his wife is elected and inaugurated, Emhoff would become the first Second Gentleman of the United States and the first Jewish spouse to a United States Vice President.

Meanwhile, Indian-American groups across the US have lauded the selection of Indian-descent Senator Kamala Harris as the Vice Presidential candidate by Democratic Party. The US Presidential election is scheduled for Tuesday, November 3, 2020.