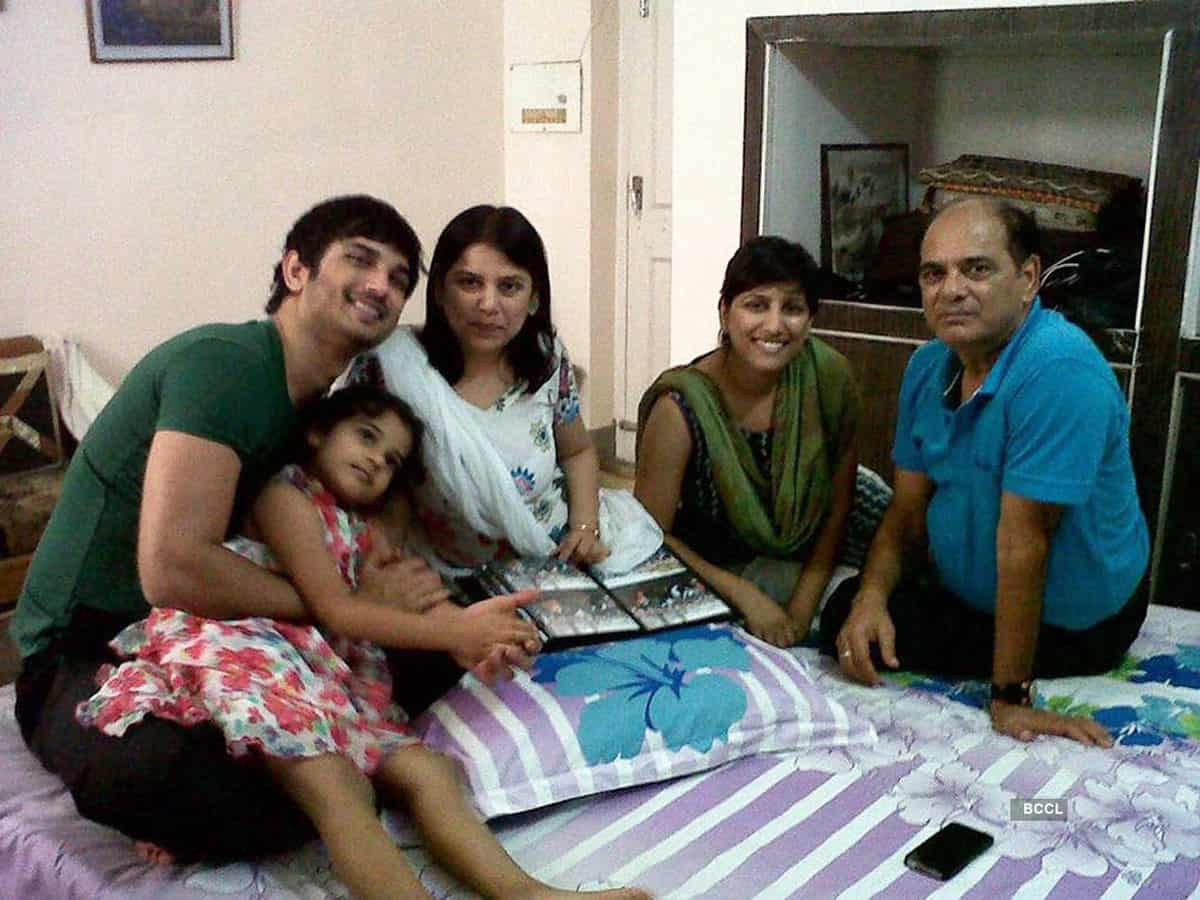 Bollywood late actor Sushant Singh Rajput’s death mystery is taking several turns and twists. The latest is that the late actor’s family has alleged that the Chhichhore actor was “killed”. The family had written a 9-page letter and released it a day after Shiv Sena leader Sanjay Raut’s scathing allegations in Sena’s mouthpiece Saamna. Sushant’s family alleged that “threatened” and “a campaign is going on to slander” their family’s reputation.The 9-page-long letter was totally written in Hindi.

The family has detailed and described the journey of Sushant, his childhood, his entry into films. Emotionally-disturbed family wrote, “The first daughter’s magic, someone came and took her away to a foreign country. The second one played for the national cricket team while the third one did a study on the law. The fourth daughter did a diploma in fashion designing. The fifth one was Sushant, who was ‘mannat’ of his mother. Whole life the family did not take anything from anyone, nor harmed anyone.”

Sushant’s family rued that they were not even given the time to mourn as there were attempts to brand their son as a “mental patient” and his “dead body” photos were shared everywhere.

Without naming “Rhea Chakraborty” or anyone, the family alleged that Sushant was ‘brutally murdered’ and that ‘crooks trapped’ him. The letter also questioned how “expensive” lawyers are being hired in the case, wondering if they will “murder” justice.

Earlier, Sanjay in the party’s mouthpiece Saamna questioned the relation between Sushant and his family. Sanjay made unsavoury remarks against Sushant’s father KK Singh in his article.