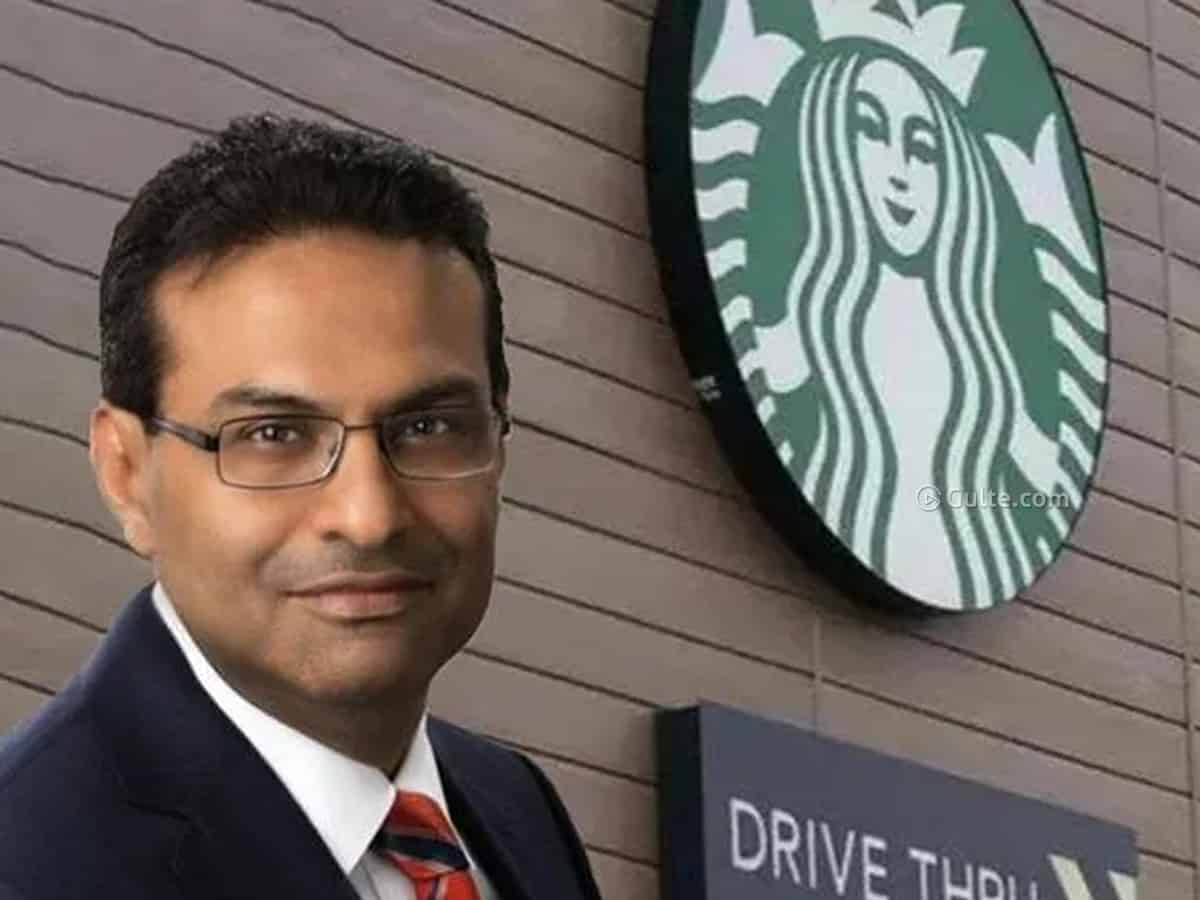 Laxman will replace current Starbucks CEO Howard Schultz from October 1st. We hear that Starbucks is going through a rough patch in the United States. Starbucks workers of more than 200 stores in the US have formed Unions and have been demanding better benefits and wages with inflation on the rise.

According to reports, Starbucks is working on a new business model and they ably found Laxman Narasimhan who has a history of remarkable results. In Reckitt, Laxman’s strategies helped the company’s sales grow and most recently he handled the baby formula crisis in the US efficiently.

Previously Laxman worked at PepsiCo as its global chief commercial officer and was a senior partner at McKinsey & Company. He is also a trustee of the Brookings Institution, served as a member of the UK Prime Minister’s Build Back Better Council and is a member of Verizon’s Board of Directors.

With Laxman’s appointment, he joins the league of Satya Nadella (Microsoft), Sundar Pichai (Google) and Parag Agarwal (Twitter) who were the Indian born to be the CEO of an American company.