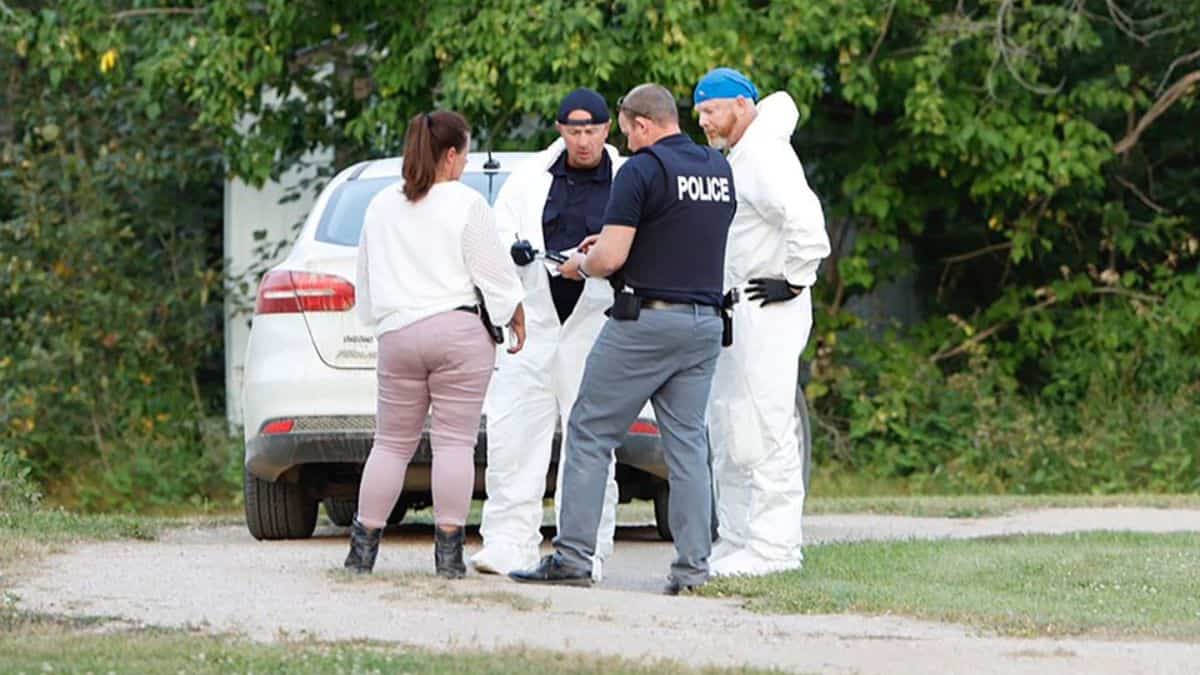 In a horrific incident, two men went on a stabbing rampage at a nearby town in Canada’s Saskatchewan province leaving 10 people dead and 15 wounded. The two attackers have been identified as Myles and Damien Sanderson.

According to the local police, the stabbings took place in multiple locations. A total of 13 locations including the James Smith Cree Nation and in the village of Weldon, northeast of Saskatoon. Post committing the crime, the attackers fled in a vehicle while the police launched a man hunt to nab the criminals.

The victims are yet to be identified and the injured are sent to the nearest hospital for medication. The police informed the press that they have no clue about the motive of this attack on an indigenous community.

Canadian Prime Minister Justin Trudeau termed the mass stabbing ‘horrific and heartbreaking.’ Canada is a peaceful nation but in the recent past, the country has reported some crime events that are disturbing the normalcy.