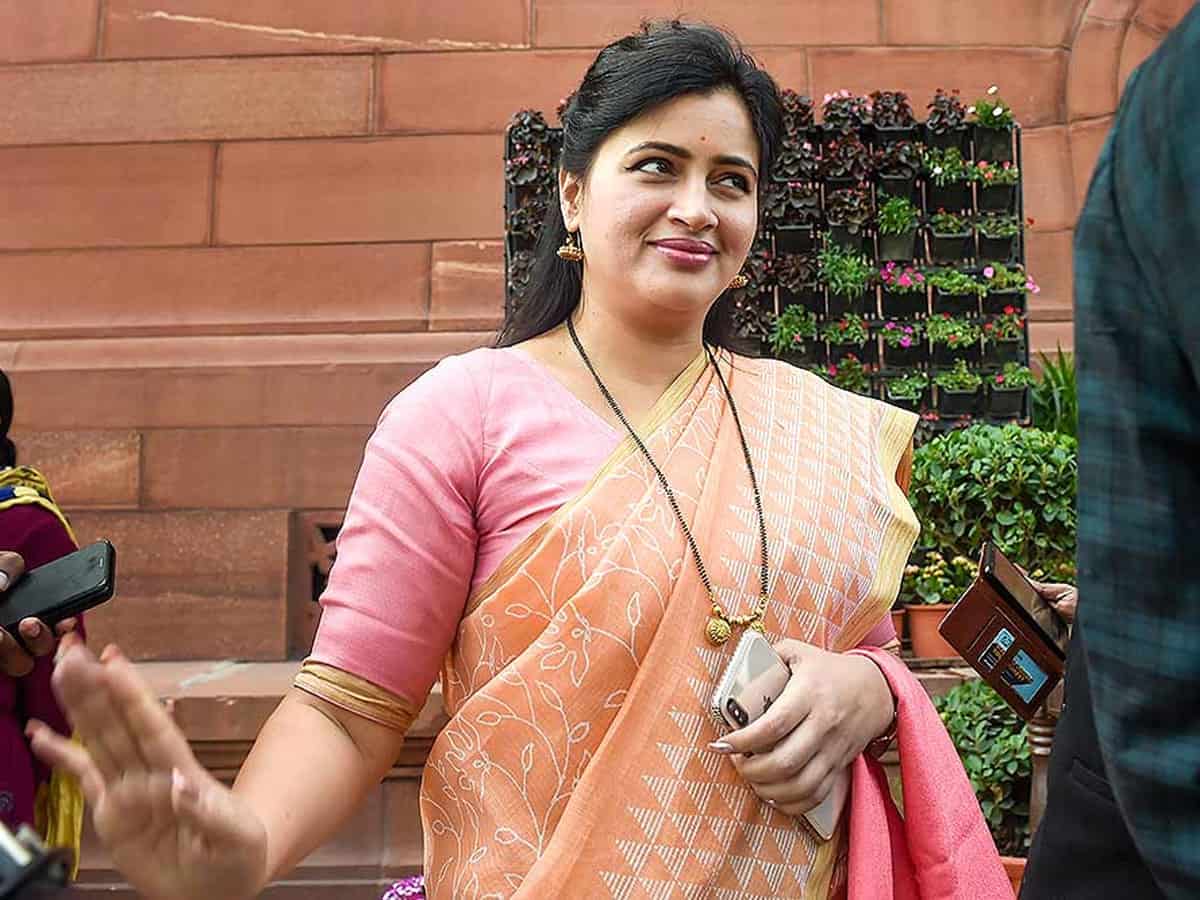 Former actress and Lok Sabha MP Navneet Kaur’s health condition is said to have worsened. Navneet has been shifted to a hospital in Mumbai for better treatment, confirmed her family members. 34-year-old Navneet is said to be coping up with the Covid. More details are awaited.

Navneet’s speeches in parliament became popular. She also gave a little speech in Telugu when issue about Andhra Pradesh came into discussion in the Lok Sabha. Navneet Kaur acted in several Telugu films. However, she had later quit her acting career and married Ravi Rana.

After marriage, Navneet joined active politics. She elected as independent MP from Amravati Lok Sabha constituency which is reserved for SC. She has defeated Shiva Sena candidate and then sitting MP Anandrao Adsul in 2019 general election with the support of Congress Party and Sharad Pawar’s Nationalist Congress Party (NCP).