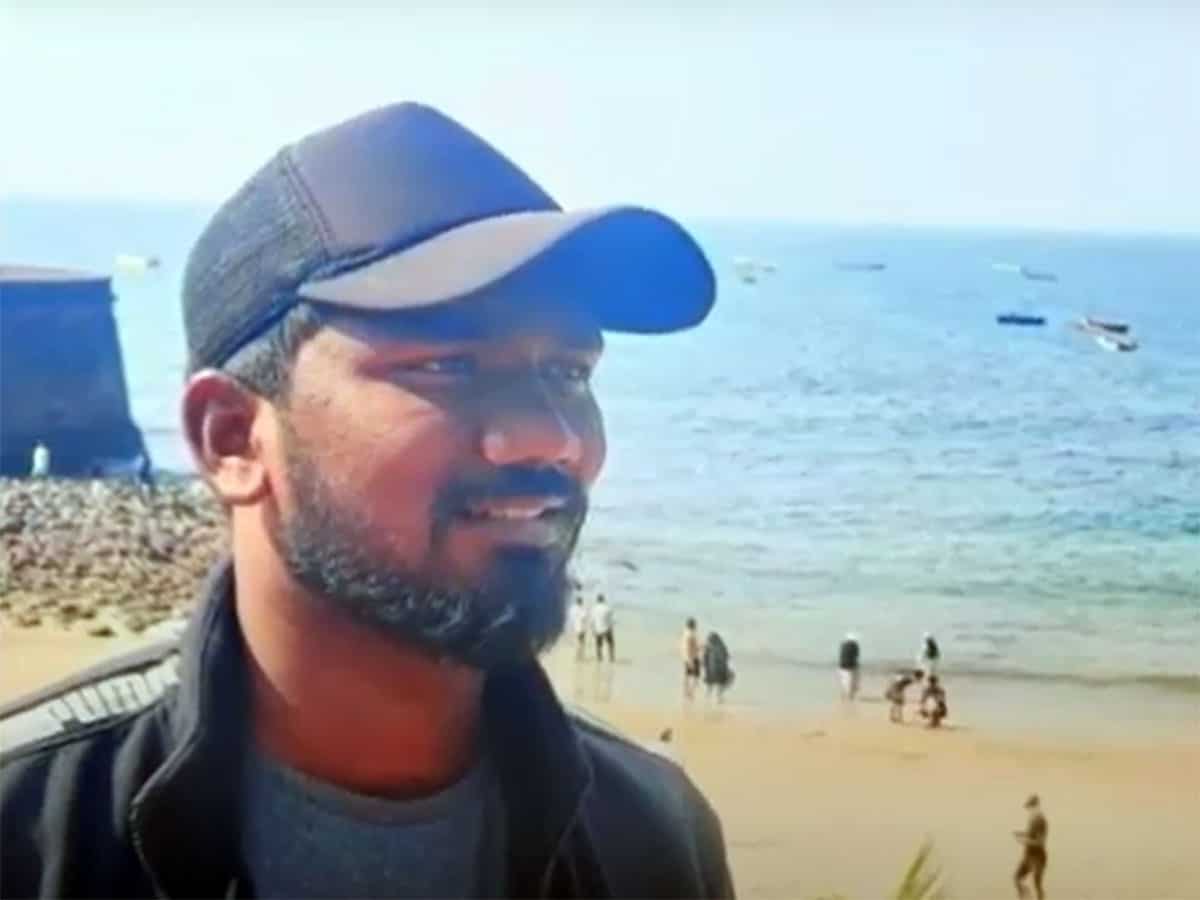 A bride’s dance for Mohana Bhogaraju’s ‘Bullettu Bandi’ song in a wedding baaraat turned super viral last year. The video garnered millions of views and the bride was also interviewed on YouTube channels. In the latest update, the groom in that viral video was caught red-handed by the ACB officials.

Akula Ashok is the groom from that viral song. Ashok is working as a town planning Supervising Officer in Budangpet Municipal Corporation. Ashok allegedly demanded Rs 30,000 from one Devender Reddy who came to him for approvals regarding house construction.

The Anti Corruption Bureau officials caught him red-handed while he was taking the bribe. The ACB Officials conducted raids at Ashok’s residence also.