‘Shut Up!!!’ – Raj Kundra Breaks Silence After One Year 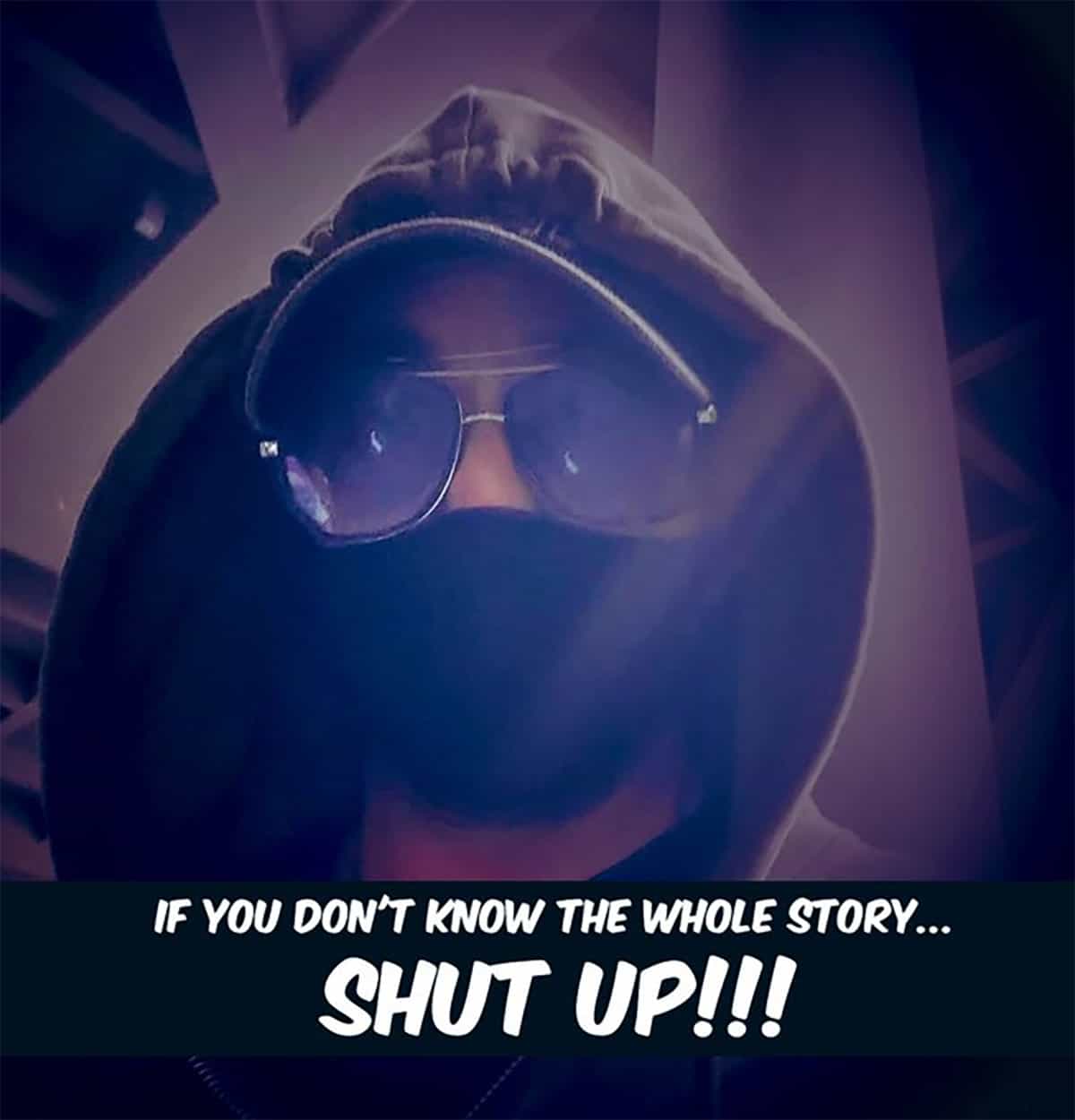 Shilpa Shetty’s husband Raj Kundra was arrested in connection with an adult film racket and he was later released on bail. The police have not been able to show evidence establishing his connection with mobile apps Hotshots and Bolly fame where the adult films were uploaded.

Raj Kundra had been maintaining silence ever since his release and he also had been avoiding media and paparazzi by covering his face with black face shields. The businessman has now broken the silence on Twitter, reacting to the incident and arrest, for the first time.

Raj Jundra tweeted, ‘One Year Today released from #ArthurRoad Its a matter of time Justice will be served! The truth will be out soon! Thank you well wishers and a bigger thank you to the trollers you make me stronger 🙏 #enquiry #word #mediatrial #trollers.’

In a picture that he shared along with the tweet, he wrote, ‘If you don’t know the whole story… Shut up!!!’ It can be seen that he is still covering his face with a mask and shades, while he wore a cap and hood on his head.