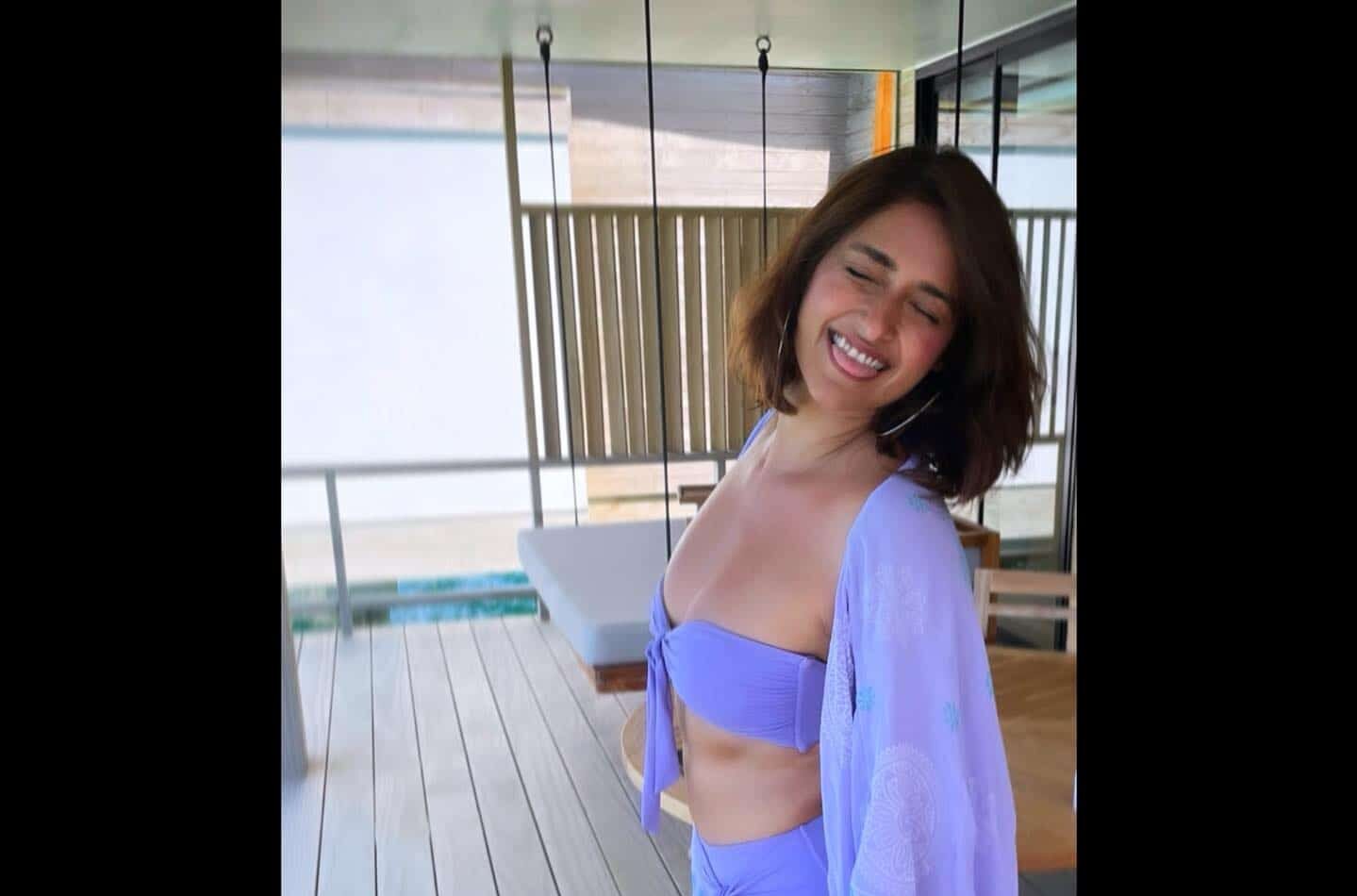 Though repeating outfits is not a bad thing or it is not a thing that star heroines won’t do, wearing the same again and again might upset fans. And that’s what happening with faded-out heroine Ileana D’Cruz right now, as she shared some throwback pictures.

Once popular for her terrific hourglass figure and now sizzling in a chubby avatar, Ileana D’cruz has recently shared a picture on her social media. Apparently, the picture is a throwback from the Maldives where she slipped into a light purple colored bikini. The moment Ileana shared this picture, there is a widespread comment on his.

Actually, Ileana’s pictures in this purple bikini were shot almost two years ago. She slipped into this bikini during her December 2021 Maldives vacation. Later on Jan 1st, 2022, and early in May this year as well she shared a picture from the same bunch and stated that it’s a throwback one, and she is missing the sea. Even now she shared another picture from the same bunch only to say that she’s missing those pristine blue water.

With the hottie sharing pictures in the same bikini, again and again, those who don’t know that they are throwback pictures are advising the actress to buy new bikinis. Well, she might be having many more bikinis, all she needs is a new vacation and new pictures.