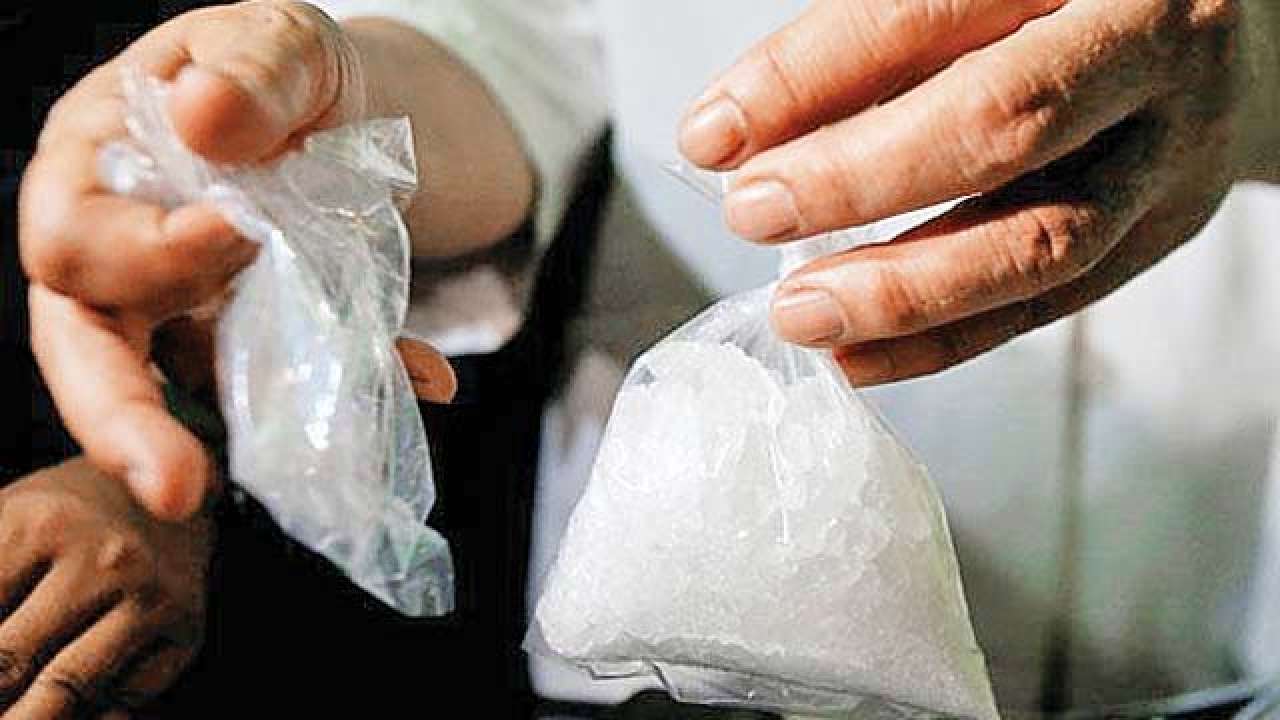 The Narcotics Control Bureau (NCB) in its annual report claimed that Andhra Pradesh has topped the list of trafficking cannabis (Ganja). The NCB report revealed that around 7.5 lakh kilos of cannabis was seized by agencies in 2021, compared to 5.6 lakh kilos in 2020.

Out of the 7.5 Lakh kilos, a total of 2,00,588 kilos of cannabis was seized from AP in 2021 which is equal to 26 percent. The Andhra Pradesh Police have lodged 1775 cases in connection with trafficking cannabis while 4202 people are arrested in indulging the crime. Odisha is the next state after AP in trafficking cannabis.

Besides cannabis, smuggling of cocaine has also increased in the country on the whole. The drug control agencies have seized 338 kg of cocaine last year which is worth Rs 2,500 crore in the international market. African nationals are highly involved in smuggling cocaine and mostly through airports.