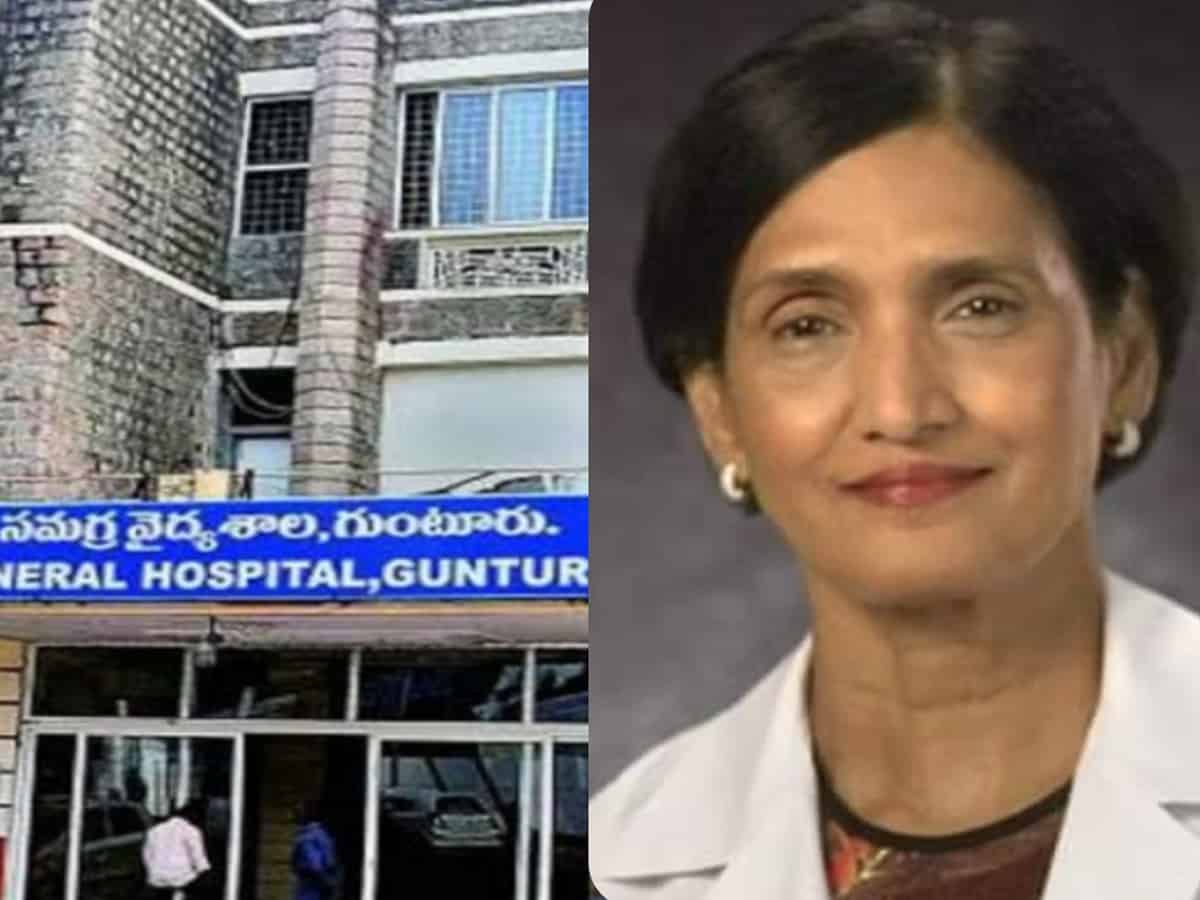 A doctor donated all her hard earned wealth and this reminded of Karna’s generosity from MahaBharat. Going into details the doctor is identified as Uma Gavini and she donated all her wealth for the construction of a mother and child (MCH) welfare building at Guntur Government Hospital (GGH).

Dr. Uma hails from Guntur and she pursued her MBBS from GGH in 1965. For higher education in the medical stream, she landed in the USA four decades back and settled in the United States as a specialist doctor. Currently Uma is working as an immunologist and allergy specialist in America.

Last month Dr. Uma participated in the 17th Reunion of Guntur Medical College Alumni Association, North America (GMCANA) held in Dallas. At this reunion, Dr. Uma announced that she will be donating her entire earnings and property worth Rs 20 USD 2.5 Lakh) for the construction of a new wing in GGH. Post donation, her bank balance is said to be zero.

Usually we see industrialists and businessmen donating 80 to 90 percent of their wealth in the USA and compared to them, Dr. Uma’s generosity speaks volumes of her personality. Her husband died about three years back and with no heirs, she decided to donate her wealth.

Dr. Uma Gavini’s donation had inspired many doctors and reasonable donations poured down for GGH. Dr. Movva Venkateshwarlu has agreed to give Rs.20 crores (USD 2.50 lakh dollars), Dr. Surapaneni Krishnaprasad and Sheela couple have come forward to donate Rs.8 crores (million dollars) and Thela Nalini and Venkat have agreed to give Rs.8 crores (million dollars). A few other alumni are also willing to donate.

This is a great gesture of giving back what we earned and learned. Exceptionally inspiring and deserves applause.