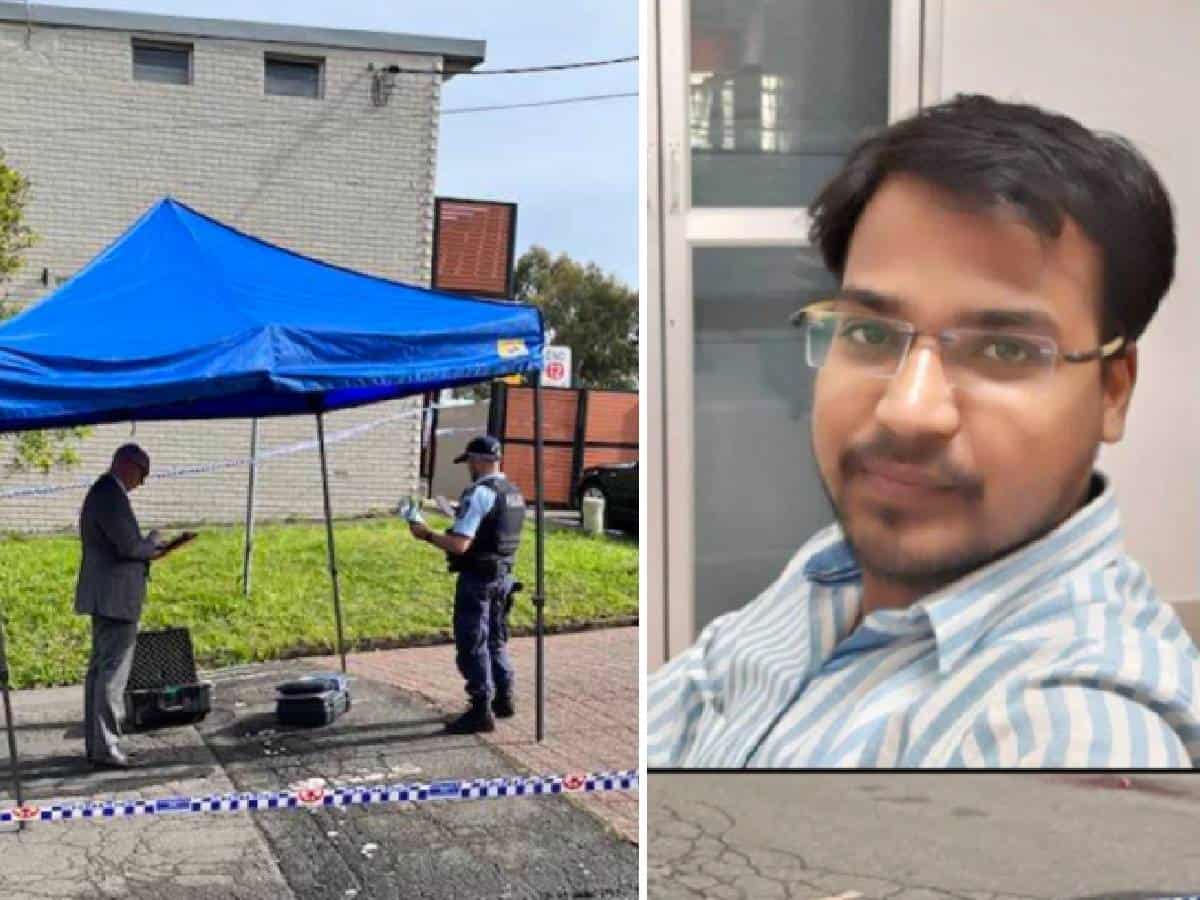 In a horrific incident of hate crime and racial attack, a 28-year-old Indian student named Shubham Garg from Agra was stabbed eleven times in Australia on October 6th. Shubham has been hospitalized in critical condition after he received sharp knife wounds on his face, chest and abdomen.

Shubham Garg is pursuing his PhD in Mechanical Engineering from the University of New South Wales. According to the media reports, Shubham was walking back to his residence at around 10:30 pm along the Pacific Highway on the fateful night.

A 27-year-old man named Daniel Norwood reportedly threatened Shubham while extorting cash and his mobile phone. When Shubham refused to oblige, Daniel brutally stabbed 11 times and fled the scene immediately. However, Chatswood Police acted swiftly and arrested Daniel on the charges of attempted murder. Daniel was refused bail when he was produced in the Hornsby Local Court.

Meanwhile, Shubham’s parents in Agra called the attack against their son an act of ‘racism’. Unfortunately, the family members have failed to get an Emergency Australian Visa for the past one week. They have urged the Indian authorities to communicate their issue to the Australian embassy.