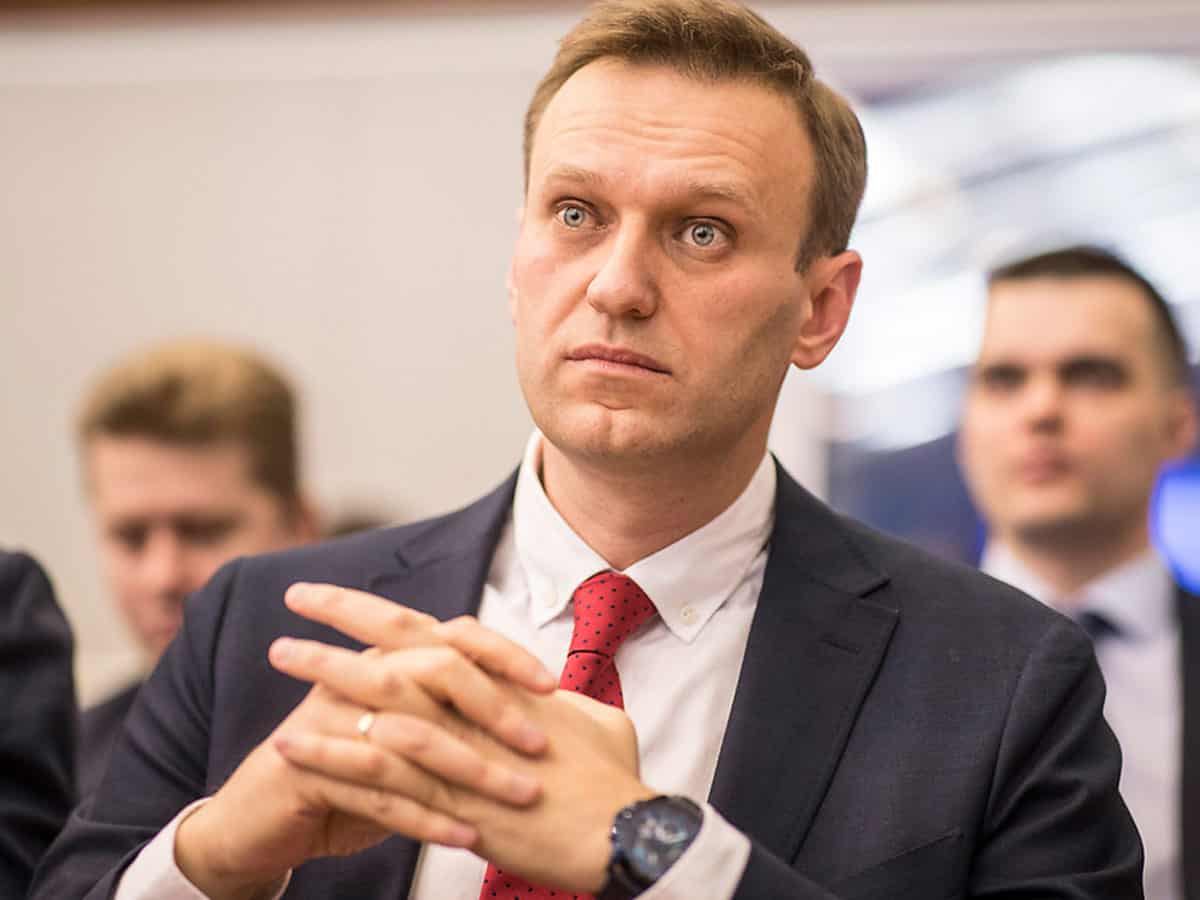 Russian Opposition leader Alexei Navalny was hospitalised after complaining of illness while in a flight. He is unconscious and is suffering from suspected poisoning, according to his spokeswoman.

Soon as the anti-corruption campaigner fell ill, the plane made an emergency landing in Omsk, Kira Yarmysh said, adding that they suspect something had been mixed in his tea.

The Kremlin, the executive branch of the Government of Russia, said that it wished Mr Navalny a “speedy recovery”. Navalny, 44, has been a staunch critic of Russian President Vladimir Putin.

In June, Navalny described a vote on constitutional reforms as a “coup” and a “violation of the Constitution”, which allowed Putin to serve another two terms as President.

British Foreign Secretary Dominic Raab said he was “deeply concerned” by the reports of Navalny being poisoned and sent his thoughts to him and his family.

Yarmysh, the press secretary for the Anti-Corruption Foundation, founded by Navalny in 2011, tweeted: “This morning Navalny was returning to Moscow from Siberia. “During the flight, he felt ill. The plane made an urgent landing in Omsk. Alexei has toxic poisoning.”

She added: “We suspect that Alexei was poisoned by something mixed into tea. It was the only thing he drank since morning. Doctors are saying that the toxic agent absorbed faster through the hot liquid. Right now Alexei is unconscious.”

Later, she tweeted that Navalny was on a ventilator and in coma. She said they had later been told that all of his belongings would be confiscated.

She also said that doctors were initially ready to share any information but later claimed the toxicology tests had been delayed and stopped revealing whatever they knew.

She reminded that Navalny was poisoned in a similar way in the past too as he had been unearthing the corruption by the higher officials being the chief of “Russia of the Future” party.

He had criticised Putin several times and was even jailed for it. However, he was released after it was proved that the cases were foisted against him only as vendetta politics. He also faced attempts on his life as he was assaulted physically several times.