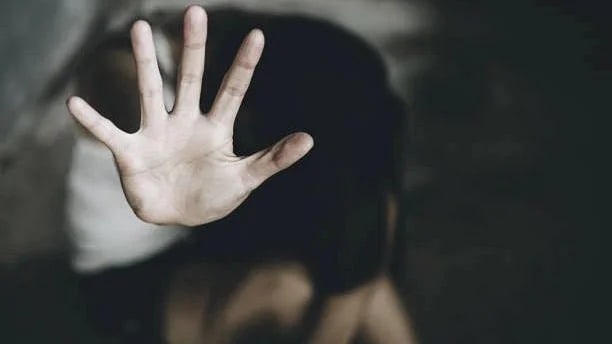 Even before we forgot the sexual assault case by the son of a politician in Telangana, there’s another news that came to light very late. In a shocking news, we have learned that a class ten girl was allegedly gang raped by five of her classmates. The incident took place in August but has been reported now to the police at the Hayatnagar police station.

A class 10 girl was allegedly gang raped by five of her classmates and they even blackmailed by video recording of the sexual assault.

The accused allegedly posted the video of assault on social media and it is when the victim’s parents have come to know about it. They immediately lodged a complaint with the police who booked five students, under the Protection Of Children from Sexual Offences (POCSO) Act.

Since everyone is a minor, the cops sent them to a juvenile home.