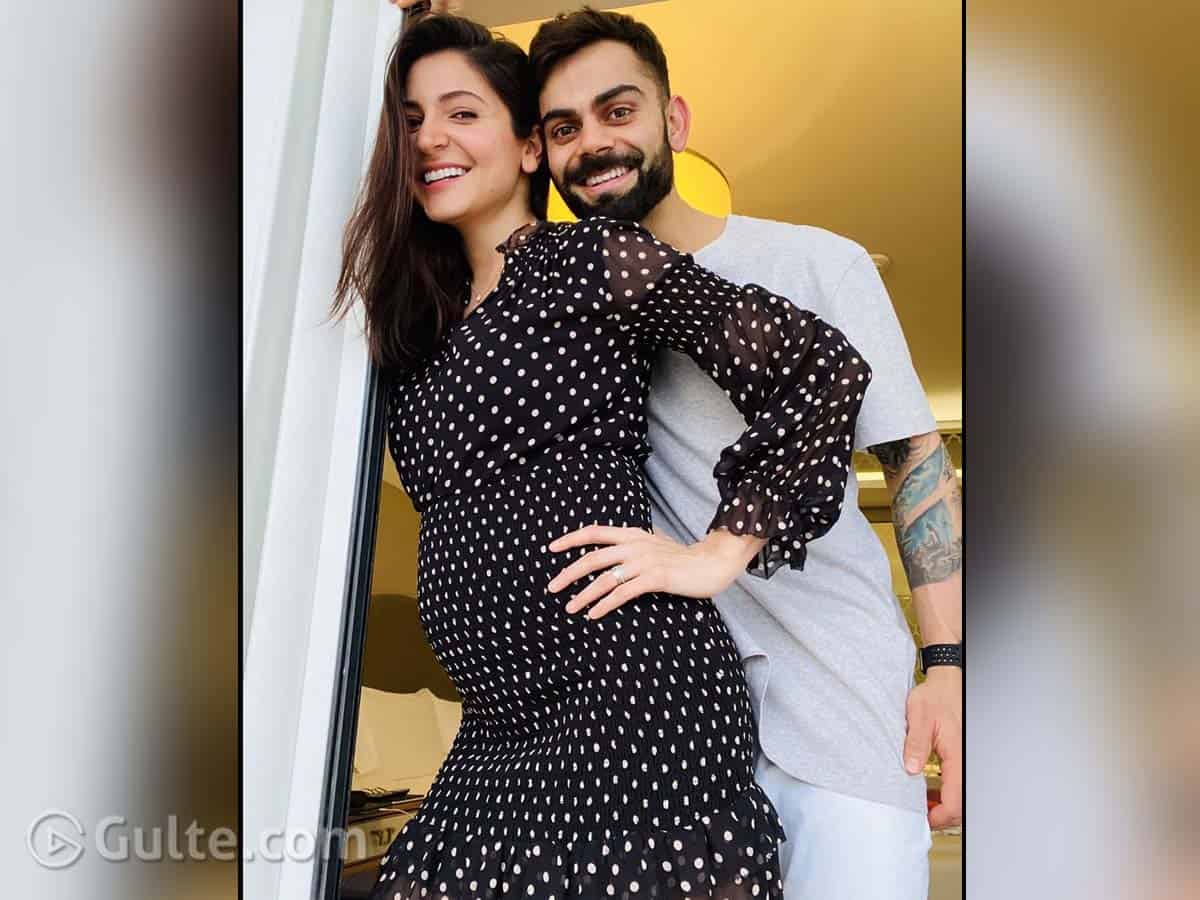 Well, it looks like rather worrying about the lack of shootings and work, sportspersons and film celebrities are planning their personal life quite well. After Kareena Kapoor announced her second pregnancy and Hardik Pandya blessed with a baby, here comes the next big revelation.

Captain of Indian cricket team and India’s most loved sports personality Virat Kohli has today announced that his wife, star heroine Anushka Sharma, is pregnant. Sharing a picture of the two, where Anushka is sporting her baby bump, Virat wrote, “And then, we were three! Arriving Jan 2021”. Looks like Anushka is into her second trimester if we have to go by her baby bump.

The internet is flooded with loads of wishes and positivity, ever since the duo made this revelation. A lot of celebrities congratulated them and unlike Kareena who hasn’t officially announced about pregnancy rather some PR team doing it, Anushka and Virat made it quite an official one, which is elating their fans.