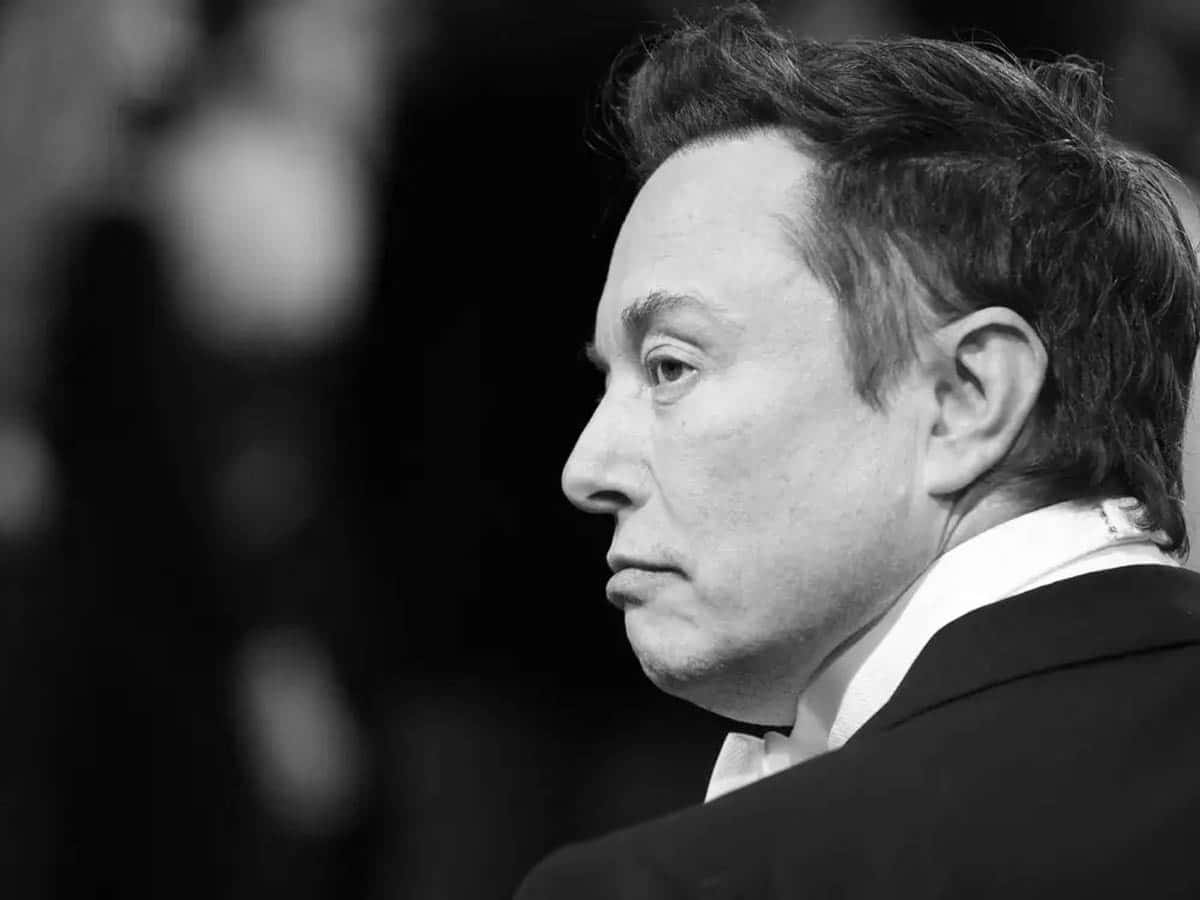 Observing the criticism of him on Twitter, Elon Musk conducted a poll about him stepping down as the CEO of Twitter and the result was that 57.5% of respondents were in favour of Musk stepping down.

“I will resign as CEO as soon as I find someone foolish enough to take the job! After that, I will just run the software & servers teams,” Musk tweeted.

Elon Musk is not only known for his achievements but also for his eccentric actions and decisions. He actually invented a couple of tools from Tesla just out of boredom on the internet and also bought twitter in such a spur!

Post his takeover of Twitter, many changes have been made including the UI and design algorithm, and simultaneously resulted in the loss of his other businesses as his competitors refrain from being part of his expansions.

His company Tesla has been suffering in terms of its stock and has dethroned him from being Richest Man in the World, and also the federal government is expanding its probe into Twitter’s privacy and data security policies post his take-over.